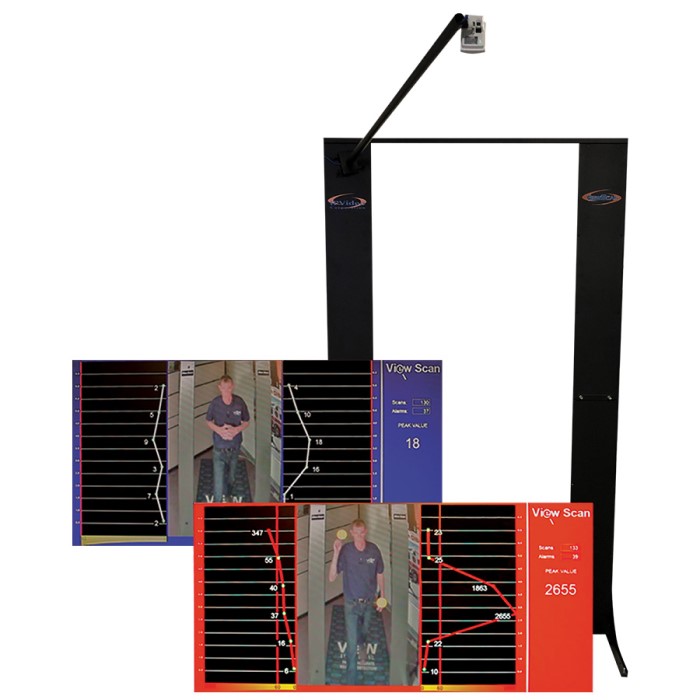 The Detroit School District with 50k students and 16k staff members attending 106 schools is the largest school district in Michigan. They were dealing with heavy crime and weapons coming into the school. School attendance was down from kids being afraid to go to school. Parents did not want children being treated like criminals and security patting them down every day. In addition to the privacy issues it set a negative tone for the school day. Administrative staff and teachers had concerns about delay in school day and loss of class time trying to go through security.

Security staff wanted a way to record incidents and flag offenders who may try to visit other schools. The district made the decision to move forward with metal detectors in the High Schools and Middle Schools. The ViewScan passive metal detector was the solution chosen district wide.

ViewScan is a technologically advanced passive walk-through Concealed Weapons Detection System. It is completely safe for anyone including those with medical implants and does not require pat downs as it displays the threat images at the exact location on a person’s body. This addressed the Detroit parents concerns. With over 900 entries an hour it is among the fastest, safest and least invasive weapons detection devices on the market today, according to the company. This speed addressed the administration and teacher concerns not cutting into class time with delays.

Every person safely passing through the portal is scanned and can be archived with the following data: snapshot image of the person, date and time, threshold settings, sensor readings, graphical display. Archiving can be controlled at the workstation with the flexibility to monitor anyone entering or leaving a campus building including after hours. This addressed the security need to flag offenders with visual evidence that could be used in disciplinary and court proceedings and shared with other security staff at all locations. At under 50 lbs it is completely portable and can easily be moved and set up at a new location in under 15 minutes. This addressed the portability needs for events of the Detroit facilities teams.

ViewScan’s sensor technology accurately detects the location and number of threat objects such as knives, guns and razor blades, while ignoring personal artifacts like coins, keys and jewelry; it can also detect and locate threat objects which have been covered or masked with materials such as aluminum foil, lead and plastic. This addressed the weapons problem and Detroit Schools saw a 37% crime reduction and sharper deductions in serious crime to 61%. Attendance increased as students felt safer going to schools. 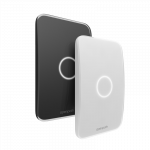 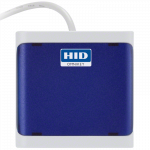 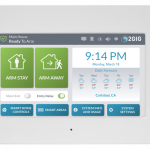 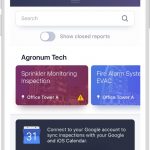 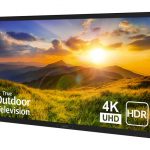 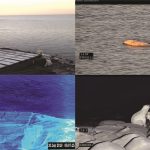 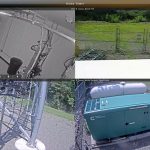 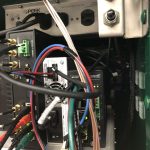 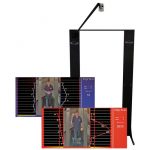