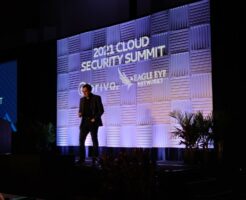 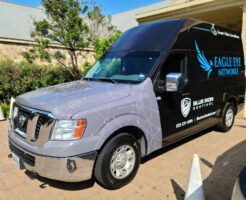 Designed to arm attendees (consisting of integrator partners and a few end users sprinkled in) with business programs and product solutions to solve real-world security challenges, the event featured keynotes from company executives, as well as dedicated executive, sales and technical tracks to ensure every part of a modern integration business was covered.

Day two of the event began with a welcome address from Brivo Key Accounts Vice President Dave Williams, who also acted as emcee. Williams shared an anecdote of his early days in the Cloud business, where he walked into a dealers office with his demo kit in tow and was told, “I hope you aren’t going to show me any of that Cloud crap.” 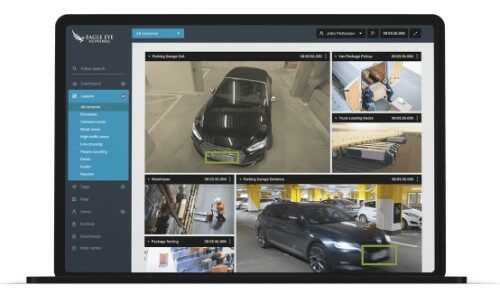 That story began the running theme of the event: Cloud was first looked down upon by many, but now it is has become an important — and in some cases necessary — solution, especially as a result of the pandemic.

Despite the progress and success Cloud-based solutions have seen over the past several years, we are still a long way from fully utilizing them. During his keynote, Drako explained, “We are still in the very early innings of the conversion to SaaS [software as a service] in the video surveillance industry … My prediction is that somewhere, 2030-2031, 50% of the video surveillance industry will be SaaS.”

Brivo Founder, CEO and SSI Industry Hall of Famer Steve Van Till followed Drako’s keynote with a look at trends driving the next wave of technology adoption. He started his talk by discussing the launch of the original iPod and its slogan, “1,000 songs in your pocket.”

A violinist serenades attendees as they file in for the kick off of #CloudSummit2021 keynotes and sessions. @BrivoInc @EagleEyeCloud pic.twitter.com/8UswnUsm72

Here are some quick-hits from the event:

During a chat between sessions, Drako said “I firmly believe that the confluence of Cloud and AI is going to significantly revolutionize how video surveillance is done around the globe on the soon to be over a billion cameras that are used to keep our world safer and more secure. Eagle Eye is striving to be at the forefront of that and deliver the technologies to make the world an even better place.

Judging by everything I saw at the Cloud Security Summit, I believe him. For more insights from the event, check out the slideshow and video above.