These Are the 2022 Safest and Most Dangerous States in the U.S.

The 2022 edition of WalletHub’s annual report compares the 50 states across 53 key safety indicators to determine which are the safest and least safe. 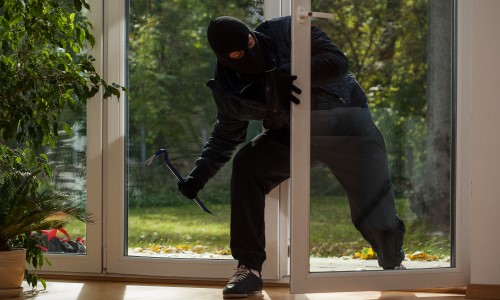 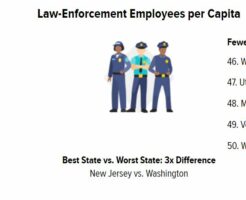 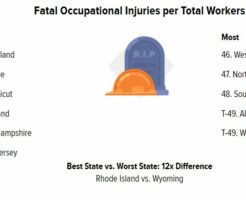 Personal-finance website WalletHub has released the 2022 edition of its “Safest States in America” report.

Each metric was graded on a 100-point scale, with a score of 100 representing the highest level of safety. You can view the full details of the report and its methodology here.

The Safest States in America

New England continues to be the safest region of the country, according to WalletHub’s metrics. Vermont was named the safest state in the U.S. for the second year in a row. Maine, New Hampshire and Utah were also the runners-up in back-to-back years. The rest of the states in the top 10 remains unchanged from last year, except for Hawaii landing at number five, replacing New Jersey which was ranked 10th last year. 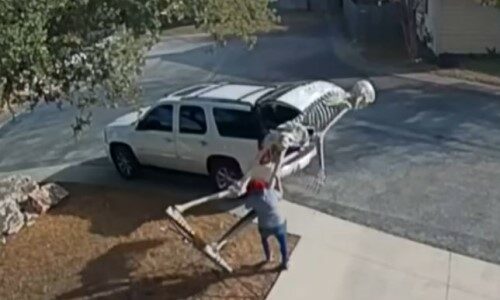 The Most Dangerous States in America

Click here for a slideshow comparing statistics such as assaults per capita and law enforcement numbers between the safest and most dangerous states.

Though this data doesn’t reflect solely physical safety, security professionals can look at the specific score of the personal and residential safety category to get an idea of what states are likely in need of better home security.

Do you think this data correlates with your state? Let us know in the comments!

One response to “These Are the 2022 Safest and Most Dangerous States in the U.S.”