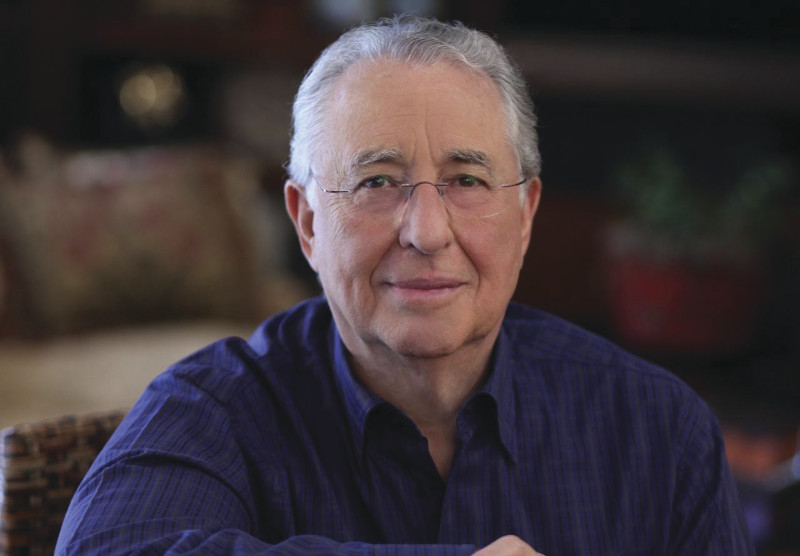 Keys to Success
“I paid my dues over the past 44 years and I owe a lot to my father’s participation in the industry for that. My father, Morrie Weinstock, and Ben Call, whose alarm company is in Boston and was a close friend of my father, served as my mentors. They also started the NBFAA [National Burglar and Fire Alarm Association, now the Electronic Security Association or ESA]. There are a couple of old sayings that apply here. One is, ‘If you want an important job done, ask a busy man.’ I was that busy man and I got the jobs done. Another is, ‘100% of the work is done by 20% of the members.’ Whether it was clubs, associations, charity, etc., I was always a part of that 20%. I enjoyed what I did and I enjoyed the accomplishments. Over the years I helped make the rules and I believe I was active enough in the associations to have made a difference.”

It All Comes Down to Service
“In the alarm business, my main focus was service. When I was in the industry, by and large most alarm companies provided the same service. As the founder and former director of a financial institution, I believe the alarm business is not much different from how a bank provides the same coins, bills and interest rates. The only thing that separates them from other neighborhood banks is the type of service they provide to their customers. The same holds true for the alarm business, banking or a host of other types of enterprises. Service was important to me and it carried on to any other job or position I have held.”

Running a Tight but Friendly Ship
“I always wanted my company going a step further than what was expected, beyond what was routine or ordinary. My salespeople all wore suits and ties. My central station personnel all wore black pants or skirts and white shirts. I had a full-length mirror on the inside of the back door to our building. There was a shoe buffer machine next to the door, with a sign that read, ‘This is what the customer sees.’ I never used an answering
machine nor had my secretary screen calls; they all went directly to me. If I needed to call back, I had a clock on my desk so I could always do so within 10 minutes. My office door was open all the time and no employee had to make an appointment to come see me. I would often stroll throughout the company a few times a day just to say hello. I knew the names of all my 250 employees and I was George to them.”

Brand Building
“My field people all wore blue uniforms with the company logo on the shirt along with their name. Our vehicles were all painted the same yellow with black doors emblazoned with the company logo. I chose yellow to keep accidents and tickets low as employees knew police could easily spot those bright yellow trucks. But I also wanted the general public to spot the vehicles and remember the company name. “

Sign of the Times
“I learned a wonderful lesson from my friend George Smith III of Dallas’ Smith Alarm Co. He showed me a new lawn sign they had developed. A few years earlier we had gotten heavily into residential security and I thought, what a great idea! Pool contractors, building contractors, real estate people, etc. were all putting lawn signs on homes they were working on. So when we installed an alarm system in a home, we too put a yard sign on the lawn – and you would be amazed at the business it brought. My alarm company was the first one in Los Angeles to use lawn signs. I owed George Smith a favor so I showed him our passcode system for central station subscribers and he loved it.”