Ackerman Security’s owner notified the state prior to selling the company to Las Vegas-based Intrusion Protection Systems. The brand will continue. 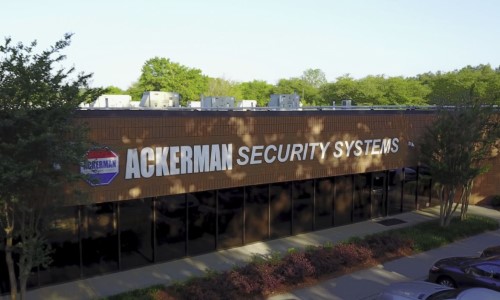 ATLANTA — Guardian of Georgia LLC, a group of private equity firms that formerly owned Ackerman Security, sent the state a Worker Adjustment and Retraining Notification Act letter in June stating it would be laying off all employees, according to the Atlanta Business Chronicle.

Intrusion Protection Systems, which does business as LivSmart Automation, will keep the Ackerman brand and has rehired about 25 of the laid off workers, including Chief Operating Officer Nick Thomas. Ackerman CEO Richard Perry will retire.

In February, Ackerman sold half of its existing customer accounts to ADT in a cash deal worth $73 million. Under terms of the transaction, Ackerman joined the ADT Authorized Dealer Program. 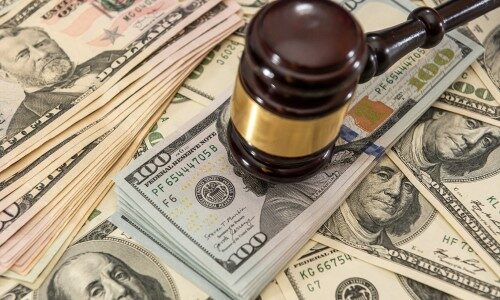 Related: ADT Authorized Dealer Safe Haven Fined $125K for Deceptive Sales Practices
The majority of the roles impacted are said to be call center representatives, sales representatives and service technicians, though those are also the jobs most likely to get rehired, Thomas notes. At one time, the office around 300 employees.

Thomas believes that shakeups in the home security industry impacted Ackerman’s business plan, specifically its reliance on the debt financing model. He says banks pulled back from the industry after Monitronics Int’l went bankrupt in 2019.

In 2018, SSI published an in-depth look at the company after speaking with Perry, Thomas and several other executives. Click here to read the profile. The company was also named a runner-up in the inaugural TMA/SSI Monitoring Technology Marvel Award.