Philippe Sawaya will lead ADT Commercial’s efforts in the development and deployment of AI with exceptional analytical capabilities to support the specialized needs of commercial customers across industries. 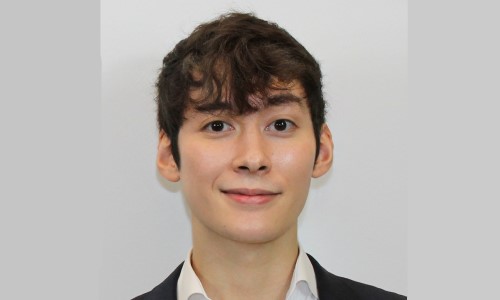 In his new role, ADT Commercial says Sawaya is leading company efforts in the development and deployment of AI with exceptional analytical capabilities to support the specialized needs of commercial customers across industries.

He first joined the organization when ADT Commercial acquired Percepta, a technology company that he co-founded with the mission to develop ethical computer vision-based analytics by utilizing anonymized data — addressing the issue of inherent biases prevalent in many of today’s analytics.

“It is precisely this kind of ingenuity and forward-thinking that we know will be key to our success as innovators in the commercial security space, and we’re thrilled to have him as a leader as we look to disrupt and revolutionize the industry,” says Ed Bacco, VP, emerging technologies for ADT Commercial. 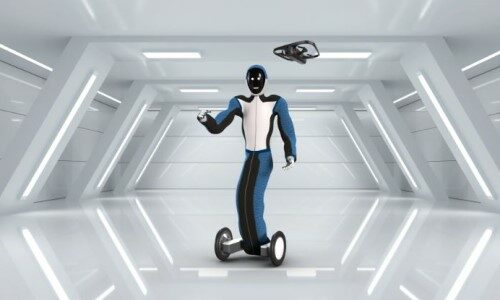 Prior to founding Percepta, Philippe studied Robotics and Computer Vision at the University of Pennsylvania’s School of Engineering and Applied Science, where he was selected to join the General Robotics, Automation, Sensing and Perception (GRASP) laboratory. His work at GRASP focused on implementing video pose estimation models and training convolutional neural networks.

ADT Commercial has been focusing on developing solutions that utilize humanoid robotics and indoor drones. Check out a video of its humanoid security robot prototype at ISC West 2022 below.