ADT immediately fired the employee after learning he had been adding his personal email address to customer accounts during service visits. 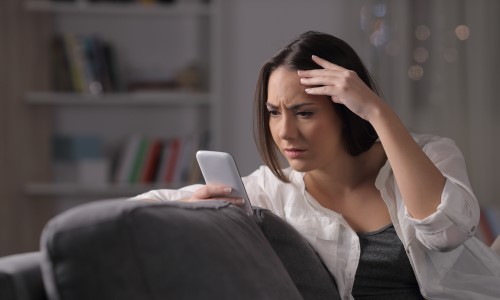 DALLAS — Security companies and their employees are counted on and trusted by its customers to ensure their safety. When it is discovered that trust has been broken, it can be a terrible feeling.

ADT recently had to fire an employee in the Dallas-Fort Worth area after the company discovered that technician had unauthorized access to the security systems of more than 200 customers over the last several years.

ADT says the Dallas-area technician added his personal email address to customers’ accounts during service visits, which gave him varying levels of access to their systems through the company’s mobile app, including the video streams of security cameras.

However, the employee did not have access to financial information or Social Security numbers, according to a company spokesperson.

“We deeply regret what happened,” said Jamie Haenggi, chief customer officer for ADT in a statement posted by Dallas News. “Customers trust ADT with their safety and security, and we understand that this jeopardizes that trust, and it is certainly and entirely unacceptable.”

The unauthorized access was discovered after a customer notified ADT that an unknown email address was associated with their account in the company’s app. ADT then began an internal investigation and found the employee’s personal email address in 220 accounts.

The company immediately revoked the employee’s access and fired him. His identity has not been released.

“The incident does not reflect the values or the ethics of our brand,” added Haenggi. “We are a company that, for 145 years, has stood for trust and security. These actions don’t reflect that brand nor the thousands of men and women who have dedicated their careers to helping protect others. We are truly just disappointed in what happened and very regretful for this experience for our customers.” 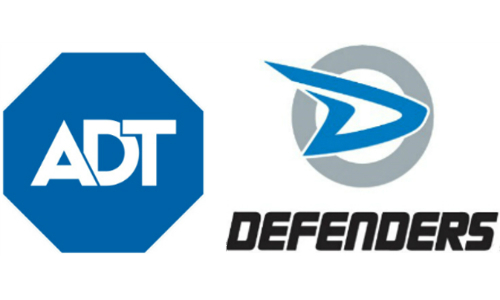 After wrapping up its internal investigation, ADT notified local law enforcement which then confirmed in a written statement that the department is investigating the employee and that he is also being investigated in other cities throughout the region for similar crimes, according to Dallas News.

ADT is currently notifying all the customers affected by the incident and says it is implementing new account safety features. You can view the company’s official statement and FAQ here.

This incident reinforces the importance of reviewing your hiring practices. Check out SSI‘s “Hiring Employees” page for all the tips and best-practices you’ll need to recruit top-flight talent.