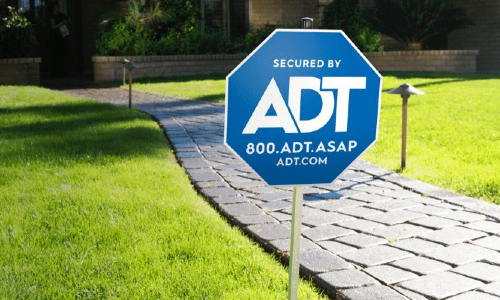 Adjusted EBITDA was $2.2 billion, compared to $2.5 billion a year ago. The decrease in Adjusted EBITDA from the prior year period was driven by the impact from the Defenders acquisition, the sale of ADT Canada and a lower volume of commercial transactions due to the COVID-19 pandemic. A higher volume of residential outright sale transactions and spending controls partially offset the decrease.

During an earnings call with investors on Thursday, ADT President and CEO Jim Devries explained while the pandemic and its continuing impact provide some uncertainty, the company expects to return to low double-digit revenue growth and substantial year-over-year improvement in profitability levels for commercial customers during the course of the year.

“Our early optimism is heightened because of the backlog of commercial customers was actually higher at the end of 2020 than the prior year and the pipeline for new business is healthy. We have an outstanding leadership team in commercial and we’re very excited about this part of our business,” he said. 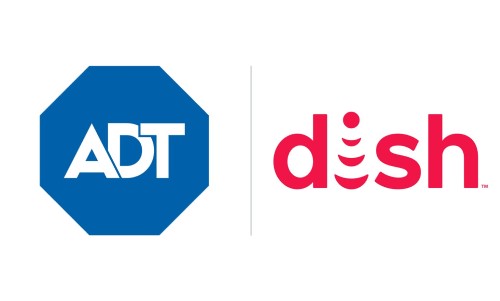 In 2020, Devries said increased its net subscribers for the full year. “Our new U.S. RMR additions started off solid in Q1 at plus 7%, but then in Q2 were down 11% as most of the country began shutting down. However, we continue to drive sustainable internal improvements to our subscriber acquisition engine.”

Devries attributed this efficiency contributed to not only favorable results with the positive momentum for the business, especially when combined with consumer trends such as the desire for increased home security, the acceleration of smart home adaption and growing consumer spending on home improvement.

U.S. RMR additions increased year-over-year 10% in the third quarter and 15% in the fourth quarter. ADT’s interactive take rate increased to 86% and reached the milestone of 3 million residential interactive customers. And this month, ADT added its one-millionth customer on the Command platform, Devries said.

For 2020, ADT reported gross revenue attrition at 13.1%, down from 13.4% in the prior year and significantly below the attrition for legacy ADT prior to the Apollo acquisition, which eclipsed 16%.

During the earnings call, CFO Jeff Likosar said the company posted revenue payback at a record 2.2x in 2020, compared to 2.3x in 2019 and 2.7x on a pro forma basis in 2015. He explained some of the company’s core financial measures were affected by the disposition of its Canadian operations in 2019 in the acquisition of Defenders in early 2020. 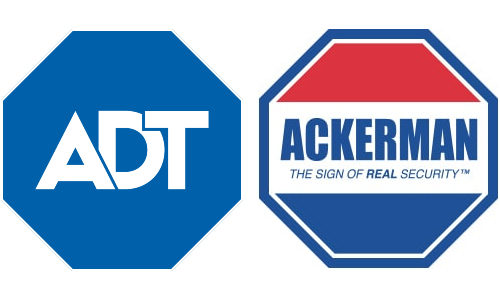 Related: ADT Acquires Half of Ackerman Security Account Base for $73M

“Despite the favorable economics, these transactions reduced our adjusted EBITDA, which was $533 million in the fourth quarter of 2020 and just under $2.2 billion for the full year,” he said.

Total year 2020 revenue was $5.315 billion, up 4% driven by growth in installation revenue primarily due to a higher volume of outright sales transactions to residential customers, which includes volume from the Defenders’ acquisition. This increase was partially offset by lower sales to commercial customers, which while down for the year due to COVID-19 improved sequentially in the third and fourth quarters.

The company reported strong 2020 adjusted free cash flow, up 14%, attributable to several factors including offsetting dynamics related to COVID-19. “A key contributor was efficiency in net subscriber acquisition cost [SAC], which was down year-over-year despite our growth in RMR ads,” Likosar said.