According to the suit, ADT’s main issue with Amazon’s Ring adopting a similar design to its blue octagon is brand recognition. 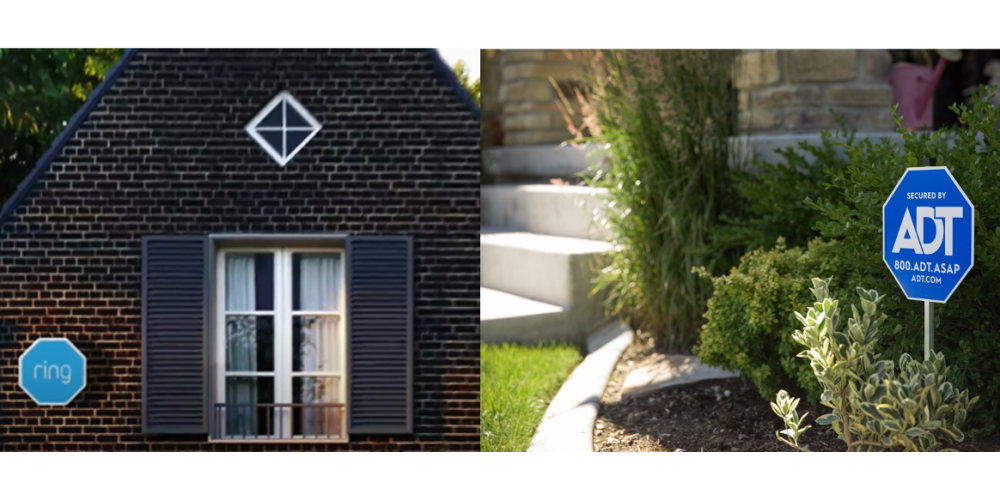 BOCA RATON, Fla. — According to recent court filings in the southern district of Florida, ADT has filed a willful trademark infringement and unfair competition lawsuit against Amazon’s Ring brand of security products and services.

The court proceedings come as a result of ADT noticing Ring’s use of the company’s recognizable blue octagon mark, which is protected under numerous federal trademark registrations.

In March 2021, ADT‘s complaint asserts, Ring adopted a blue octagon mark that is virtually indistinguishable from ADT’s blue octagon mark. ADT says its blue octagon is iconic in the security market, as the company uses the design for lawn signs and stickers at the homes and businesses of ADT’s more than 6.5 million customers across the United States. 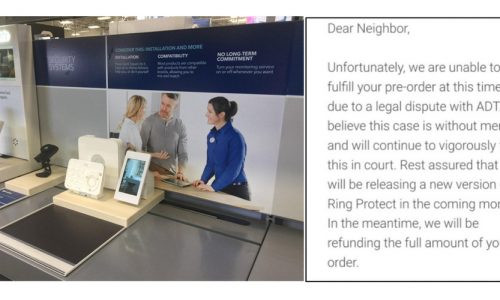 The lawsuit constitutes Ring’s second infringement of ADT property, as Ring obtained an unauthorized copy of a software platform ADT was working on back in 2017. ADT brought suit in Delaware and succeeded in restricting Ring from using the platform before the company settled with ADT.

“ADT will protect its customers, its employees, its intellectual property and its reputation,” says Trent Webb, co-chair, intellectual property practice group of Shook, Hardy & Bacon, counsel for ADT. “As such, we’re asking the court for, among other relief, immediate and permanent injunction against the use of ADT’s iconic blue octagon mark and for monetary and punitive damages.”

According to court filings by ADT, this issue between the two companies has been going on for years. Originally, ADT reached out to Ring in August 2016 hoping Ring would take appropriate steps to avoid infringing on ADT’s blue octagon design for yard signs and minimize the risk of confusion by the public.

In response, Ring changed the majority of its lighted yard sign’s design to be white with a blue accent at the top, while still maintaining the octagonal design. This was enough to mend the relationship between the two companies initially, but now the companies are once again embroiled in a lawsuit. 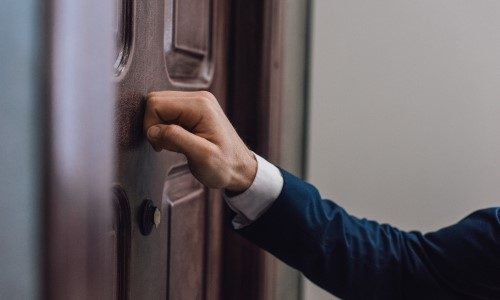 Based on ADT’s claims in the court filings, ADT’s main issue with Ring adopting a similar design to its blue octagon is brand recognition. Right now, ADT believes people who see a blue octagon outside of a house know it is protected by ADT security services, and if another product comes onto the security market with similar branding, potential ADT customers may mistakenly believe it is associated with their brand when it is not.

This story will be updated with any added information or comments by Amazon/Ring as they are released. 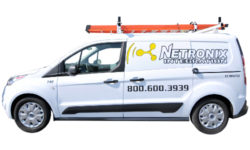 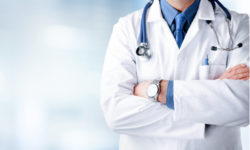 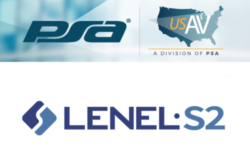