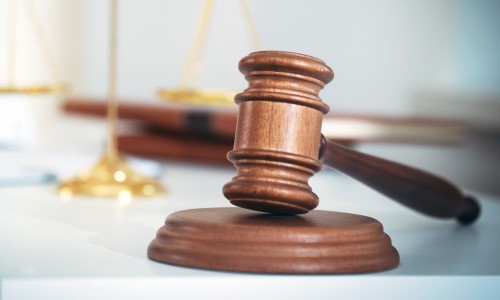 LEHI, Utah — SecureNet Technologies, a B2B software-as-a-service (SaaS) solution for providers of interactive services in security-centric IoT solutions, recently announced that a federal judge denied Alarm.com’s request for a retrial against the company.

On Feb. 8, a jury found that SecureNet Technologies did not infringe three of Alarm.com’s patents, awarding no damages in the five-day U.S. District Court for the District of Delaware trial.

Alarm.com had sought $20 million in damages on its claims that SecureNet had infringed patents relating to interactive gateway technology using a touchscreen and an off-site server that would allow separate home security and automation systems to be managed from a single interface.

In March, Alarm.com requested a retrial on the basis that erroneous claim constructions and expert testimony made before the jury led to the noninfringement verdict, according to the SecureNet announcement. 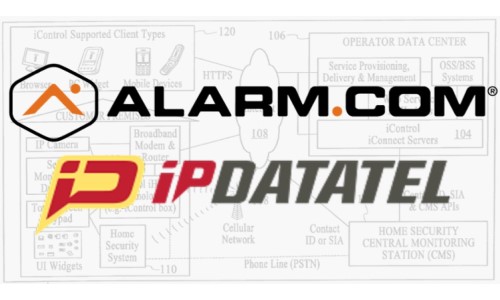 Alarm.com requested a new trial for two of the three patents presented at the original February trial, however, Judge Andrews ruled that the alleged errors in claim construction and expert testimony did not warrant a new trial.

“In our view, not only did the jury see the facts in our favor but so did Judge Richard Andrews,” says Andrew Wilson, CEO of SecureNet. “Moving forward, we’re genuinely excited to release our newest initiatives, and we are confident that we will continue to capture tremendous market share. We’re committed to forward-thinking innovation and enjoy competition on the merits of our products.”

In July 2018, Alarm.com was victorious in a patent dispute with Vivint following a federal appeals court decision that invalidated claims by Vivint on technology for remotely controlling home appliances using a smartphone.