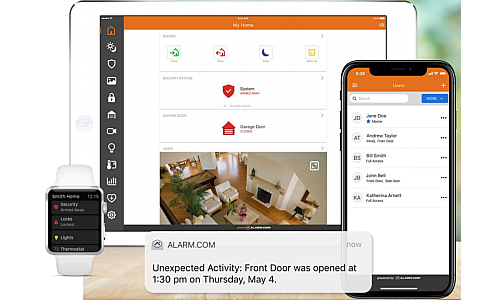 Alarm.com ended the year with more than 10,000 service provider partners who sell and service the company’s technology in more than 7.6 million customer properties in over 40 countries. The company’s security-oriented IoT platform is sold into four market segments: residential, multifamily, small business and enterprise commercial. 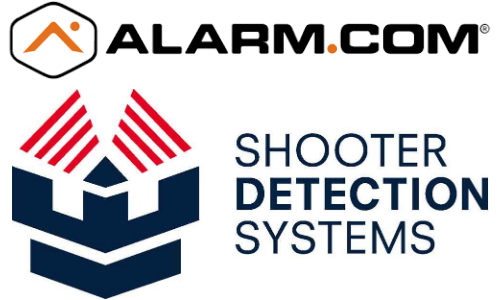 Non-GAAP adjusted net income increased to 23.1 million or 45 cents per diluted share in the fourth quarter, compared to $21.5 million or 43 cents per share in 2019. The results topped Wall Street expectations, with the average estimate of four analysts surveyed by Zacks Investment Research was for earnings of 27 cents per share.

During 2020, the company brought to market an array of new platform capabilities for both its residential and commercial services. These included the Smart Water Valve + Meter, Connected Car, Flex IO, the Alarm.com Touchless Video Doorbell and OpenEye’s SaaS application for commercial customers. 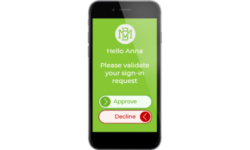