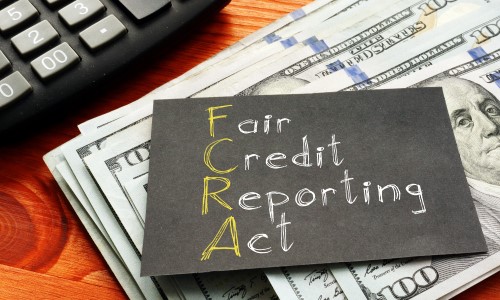 The Utah-based home security company had to pay a $600,000 civil money penalty for not giving consumers notice when the it provided less favorable credit terms based on a review of their credit reports —also known as risk-based pricing.

The complaint alleged that Alder, in extending credit to its customers for its home alarm products and services, charged customers who had lower credit scores higher activation fees, but failed to provide those customers with the required risk-based pricing notice, according to a release from the Consumer Financial Protection Bureau.

Alder is also currently involved in related litigation with the State of Arkansas in Arkansas state court. Under the terms of the settlement, if Alder agrees to pay $100,000 to settle the related state-court litigation, that amount will be offset from the $600,000 civil penalty in the risk-based pricing case. 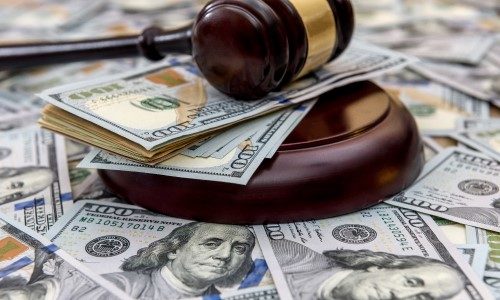 In 2017, ADT filed an unfair competition lawsuit against Alder alleging deceptive sales practices. ADT would end up being awarded $3 million in compensatory damages and $1 million in punitive damages.

In 2016, Alder was the focus of a “door-knocking scam” segment on Inside Edition. The television newsmagazine aired a four-minute segment using undercover footage to illustrate how a sales manager for Alder trained representatives in Lexington, Ky., to sell deceptively and then practice takeover tactics by door knocking in local neighborhoods.

Alder would end up responding to SSI about the segment, saying that it was misleading and claiming that ADT had contributed to the report.