Anixter Vies to Be Top Distributor With $420M Tri-Ed Buy

Tri-Ed is one of security’s largest wholesale distributors with more than 600 employees and approximately $570 million in sales the 12 months ending June 2014. 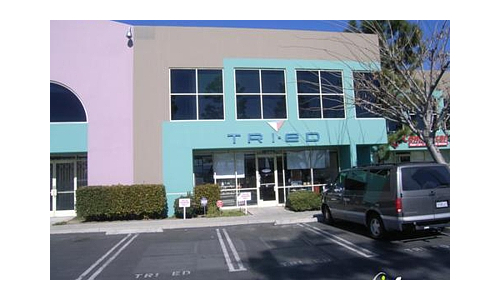 Based in Woodbury, N.Y., Tri-Ed operates 61 branch locations and two technical sales centers across the United States and Canada, providing video surveillance, intrusion, access control, fire/life-safety and other ancillary low-voltage products to the residential and commercial markets. The company generated about $570 million in sales and $36 million in adjusted EBITDA during the previous 12 months ending June 30.

Anixter makes and distributes electrical wire, cabling and components, including OEM supply fasteners and other small parts. The company, which has locations in more than 250 cities and 50+ countries, offers approximately 450,000 products and has $1 billion in inventory.

The deal is subject to government approvals and is expected to close near the end of the third quarter of this year. Tri-Ed President and CEO Pat Comunale, among other senior executives from the company, will assume new roles within Anixter’s enterprise cabling and security solutions group.

“This [transaction] represents the first time in the last 20 years there has really been a significant competitor to ADI,” says John Mack, executive vice president and co-head of investment banking at Imperial Capital, which served as an advisor to Tri-Ed on the deal.

Tri-Ed was acquired by Audax Group in April 2012 for an undisclosed amount. Flipping the company in less than three years was not necessarily out of the ordinary for a private equity firm, Mack says.

The debt markets are doing a good job of supporting M&A because investors have access to generally more debt at lower cost than at almost any time in the history of the United States, Mack explains.

“That tends to help M&A and it has certainly helped M&A for security transactions,” Mack says. “So if you take all of those things together it wasn’t a bad time for Audax to think about running a process to look at whether there might be a good opportunity to get a transaction done.”

Although nobody involved in the transaction would discuss financial details, the auction process for Tri-Ed attracted interest from both private equity firms and strategic suitors, Mack says. 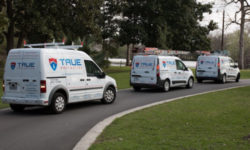