The DOJ filed a complaint in September alleging that the merger would eliminate important head-to-head competition between ASSA ABLOY and Spectrum, severely impacting the premium mechanical door hardware and smart lock markets. 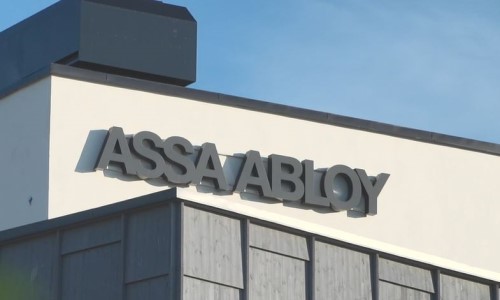 STOCKHOLM — The ASSA ABLOY Group has formally filed its response to the U.S. Department of Justice’s complaint to block the proposed acquisition of the Hardware and Home Improvement division (HHI) of Spectrum Brands.

The complaint also states that the proposed transaction would transform these markets, giving ASSA ABLOY a near-monopoly in premium mechanical door hardware and more than a 50% share in smart locks, leaving only one significant competitor.

To fully resolve all the alleged competitive concerns surrounding the acquisition of HHI, ASSA ABLOY says it has initiated a sales process of Emtek and its Yale smart residential business in the U.S. and Canada. 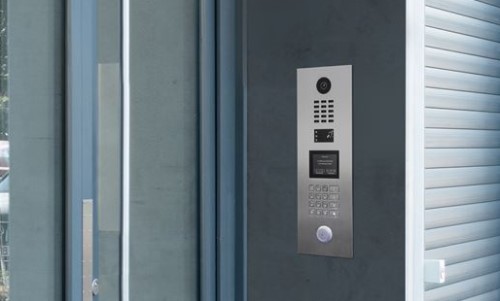 These businesses represented sales of about $350 million in 2021, according to the company. Residential businesses outside of the U.S. and Canada are not in scope to be divested.

“We believe strongly in the acquisition of HHI as we together will increase investments in the residential segments and strengthen our combined product offering for the benefit of consumers. The proposed remedies eliminate all competitive concerns alleged by the DOJ,” says Nico Delvaux, president and CEO of ASSA ABLOY.

ASSA ABLOY says the proposed divestitures are dependent on its successful defense against the DOJ regarding the planned acquisition of HHI. It adds that the company will remain fully committed to the businesses during the process and all the businesses will continue to operate as normal.