The U.S. Department of Justice says the acquisition would give ASSA ABLOY a near-monopoly in premium mechanical door hardware and more than a 50% share in smart locks. 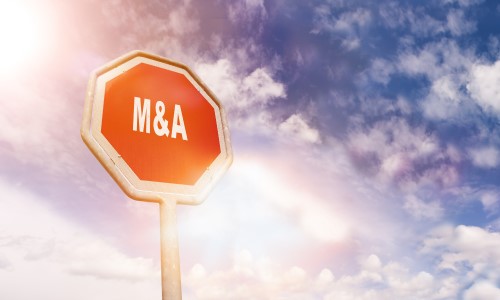 WASHINGTON — The U.S. Department of Justice has filed a civil antitrust lawsuit to block ASSA ABLOY’s proposed $4.3 billion acquisition of the Hardware and Home Improvement division of Spectrum Brands.

The DOJ notes that ASSA ABLOY and Spectrum are two of the three largest producers of residential door hardware in the concentrated, $2.4 billion U.S. industry.

The complaint, filed in the U.S. District Court for the District of Columbia, alleges that the merger would eliminate important head-to-head competition between ASSA ABLOY and Spectrum, risking higher prices, lower quality, reduced innovation and poorer service in the sale of at least two types of residential door hardware: premium mechanical door hardware and smart locks.

“Millions of Americans rely on these companies’ door hardware products every day to meet their most basic privacy and security needs,” says Assistant Attorney General Jonathan Kanter of the Justice Department’s Antitrust Division. “Competition between these two companies, which are two of the three largest companies in an already concentrated industry, has benefitted American consumers in the form of lower prices and better quality. That important competition would be extinguished if this merger were allowed to proceed to the detriment of Americans.” 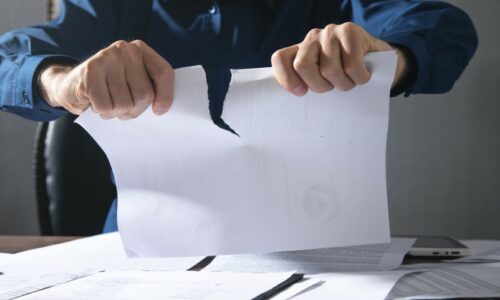 The complaint alleges that ASSA ABLOY and Spectrum have competed for years to be leaders in the U.S. markets for premium mechanical door hardware and for smart locks.

It goes on to say that the proposed transaction would transform these markets, giving ASSA ABLOY a near-monopoly in premium mechanical door hardware and more than a 50% share in smart locks, leaving only one significant competitor. Additionally, a combined ASSA ABLOY/Spectrum would control approximately 50% of the overall residential door hardware market.

In response to the complaint, Spectrum Brands CEO David Maura issued a statement, saying, “Despite disagreeing strongly with the DOJ’s purported concerns, in the spirit of compromise — and to speed delivery of the concrete benefits this transaction offers all stakeholders — Spectrum Brands and ASSA ABLOY made numerous proposals to address the DOJ’s concerns, each of which were rejected without a valid basis. Their choice to pursue litigation places political ideology above the interests of American consumers and workers. We are confident that the Court will agree with us and will allow us to close the transaction.” 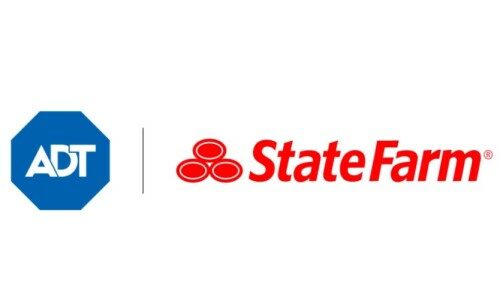 Related: State Farm to Acquire 15% of ADT in $1.2B Investment

ASSA ABLOY announced the acquisition, which is specifically for Spectrum’s Hardware and Home Improvement division, in September 2021. The division includes the Kwikset, Baldwin, Weiser, Pfister and National Hardware brands.

Though the deal was originally expected to close by the end of 2022, the companies agreed to extend their agreement to June 30, 2023.

You can read the DOJ’s complaint, here.