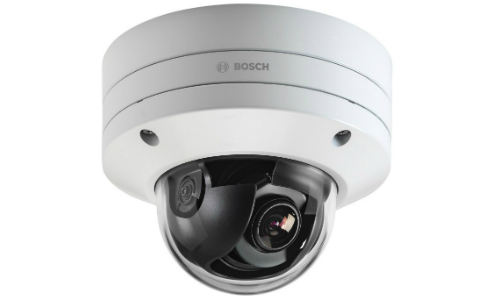 The first cameras based on the INTEOX platform are expected to be available in July.

GRASBRUNN, Germany — Bosch has announced the upcoming release of INTEOX, a new camera platform the company bills as “the first fully open platform of its kind.” The platform is said to give end users, system integrators and application developers unlimited freedom for innovation and customization.

To take full advantage of the opportunities available by leveraging the Internet of Things (IoT), the Bosch announcement states the security industry must embrace change. The company says it is demonstrating the vast potential of the IoT with INTEOX.

The new open camera platform combines built-in intelligent video analytics from Bosch, a commonly used open OS and the ability to add software apps securely. The new platform supports the latest technologies, such as neural network-based analytics, the next step in machine learning and artificial intelligence (AI), according to the company.

INTEOX is said to enable app developers and integration partners to take advantage of its built-in intelligence and capabilities to easily develop unlimited software apps based on a common language. At the same time, system integrators can customize their security solutions to meet specific and changing customer requirements by adding apps and deploy them into INTEOX cameras.

“As sophisticated sensors with Intelligent Video Analytics built-in as standard, INTEOX cameras can provide valuable data that can be analyzed and used in a wide variety of new and beneficial ways, many of which the industry can only imagine,” says Michael Seiter, senior vice president, responsible for the Bosch Video Systems & Solutions business. 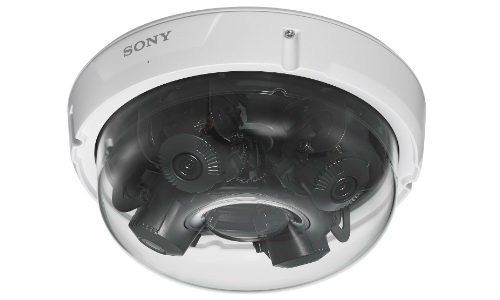 Seiter continues, “Bosch supports the platform with the highest levels of data security and privacy protection, and the quality and simplicity that comes with working with Bosch.”

An open platform approach has already proven successful in the computer and mobile phone market, where software and apps have become an integral part of daily life, according to the company. For example, apps provide immediate information, instant communication and connection, improved work productivity, and simplified daily tasks. These benefits extend to security cameras. By having an open platform, developers can work with integrators to address their customer’s business challenges.

The INTEOX camera platform will power an entirely new line of MIC, AUTODOME, FLEXIDOME and DINION fixed and moving cameras supported by an open IoT infrastructure. Developed by Security and Safety Things GmbH, a Bosch start-up company, this IoT infrastructure is based on four pillars: 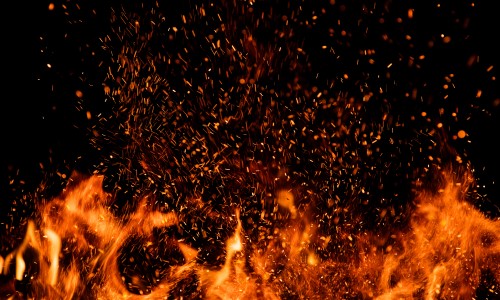 Related: Predicting How IoT and AI Will Affect the Future of Fire Systems

The INTEOX cameras, together with the IoT infrastructure, enable app developers, system integrators, integration partners, and other market players to create customer-specific apps and insert them easily into INTEOX cameras.

“INTEOX will fuel innovation that is beyond the scope of any single company today. The introduction of this open camera platform will accelerate the future growth of the entire security and safety industry,” Seiter says.

The first cameras based on the INTEOX platform are expected to be available in July.