The man was caught after an HVAC company discovered cameras obstructing vents in the bedrooms of the victims. 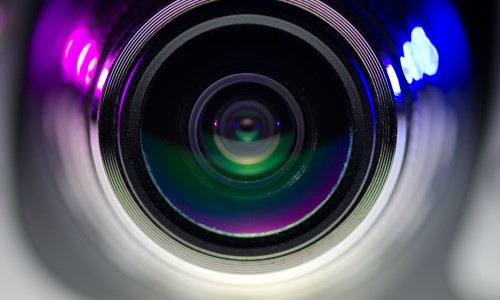 OKLAHOMA CITY — A security systems installer has been sentenced to life in prison for secretly videotaping young girls and teens in their bedrooms and bathrooms for years.

Prosecutors said Ryan Aaron Alden hid cameras in the bedrooms, bathrooms and closets of four Oklahoma homes where he was working.

Alden was busted after one of the homes called an HVAC company because the family was having trouble regulating the temperature in their bedrooms. The company ended up finding cameras in the vents of the family’s teen daughter’s bedroom, bathroom and closet, according to court documents. The documents also say the cameras were secured with zip-ties and being powered through the home.

Police said Alden would deploy his hidden cameras by lying to homeowners with a made-up reason in order to return to their homes.

Alden pleaded guilty to 28 felonies in June, including creating child pornography, aggravated possession of obscene material of minors and using video equipment in a clandestine manner, according to the Associated Press.

“We’re here because of the choices that you and you alone made,” she told Alden. “The devastation that you caused these families may never be known. If the law allowed me to have you castrated, I would. Because I think that that would begin to help solve your problem.”