Here Are the Cities With the Most Package Thefts

Package theft is becoming more prevalent as consumers shift to online shopping. Are you offering the right security solutions to protect them? 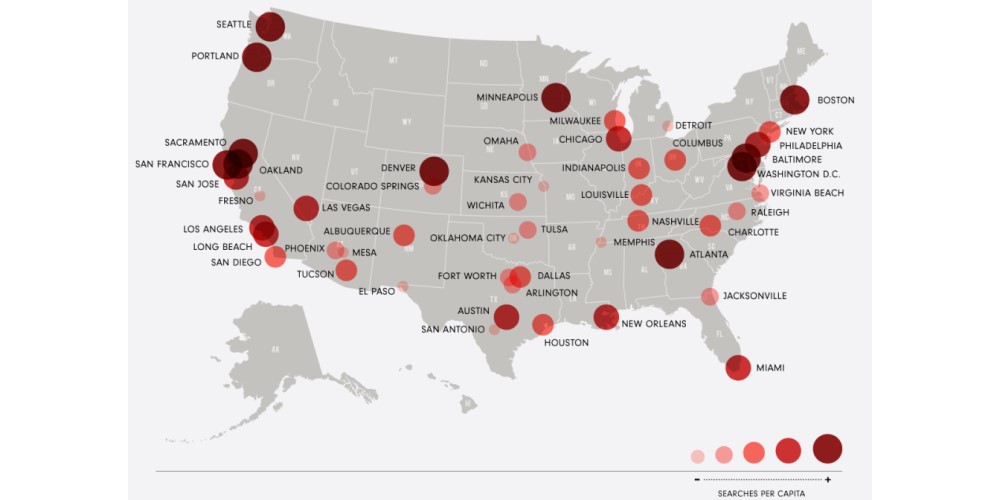 Detection or possible prevention of front door package theft is just one reason doorbell camera solutions have become popular installations for integrators. These cities have the most frequent front-door theft rates per capita. (Credit: Shorr Packaging)

As shopping on the internet replaces shopping in-person at brick and mortar stores, seeing packages piled up on doorsteps is becoming a more frequent site, especially during the holidays. This makes it easy pickings for pesky “porch pirates.”

Fortunately, with the prevalence of smart cameras and video doorbells, residents have the ability to catch these thieves in the act, and sometimes even able to deter or stop them. 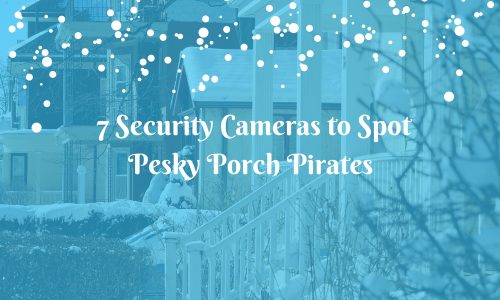 But which cities are most susceptible to front door package theft? Shorr Packging Corp., an Aurora, Ill.-based provider of packaging solutions that has been in business since 1922, recently undertook a study by analyzing the per capita frequency of the Google search for “Amazon package stolen” by city.

The company is making the link between the online search and a theft incident. Of course, some of these Google searches could simply be curious individuals or people conducing online queries on behalf of others who may not live in the same locality.

Shorr took its porch pirate research one step further by taking its analysis of Google searches and population and checking it against the FBI’s national crime statistics, and in particular, city-based larceny-theft rates in each of the 50 cities it studied.

So in which cities is package theft most prevalent? Check out the top 10 below.

Cities With the Most Package Thefts

In San Francisco, one in every 4,211 inhabitants has Google searched for “Amazon package stolen.” The commonality among many of these urban areas is residential density. Many of these cities are also tech hubs.

Security integrators can possibly use this data to upsell a doorbell camera on their next project. Here is the full list of cities for reference. 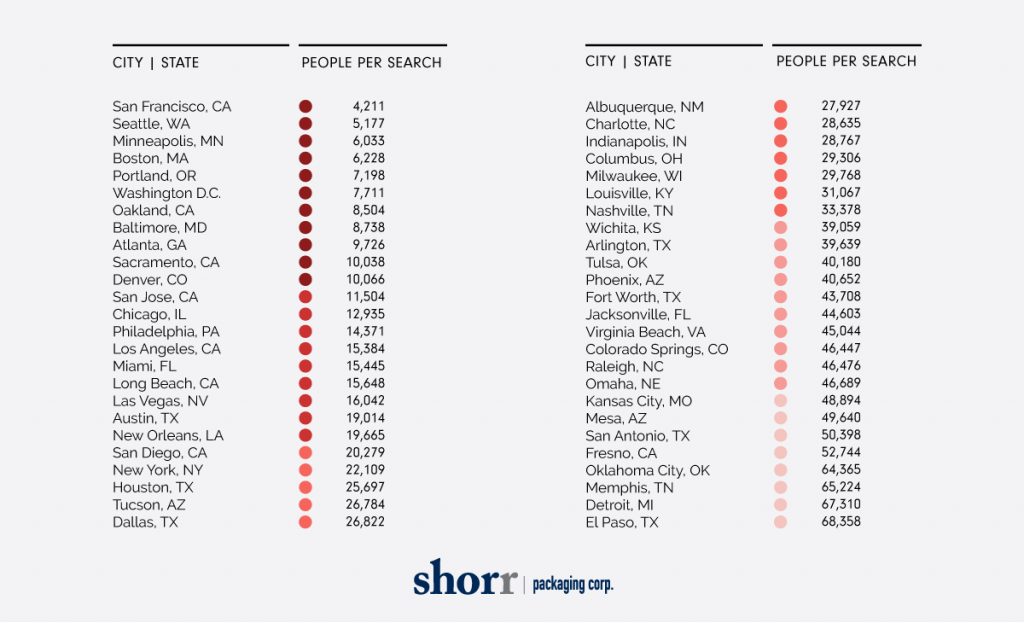 Skeptical about the effectiveness of video doorbells? Check out the footage below. 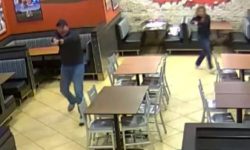