The new pet filter feature uses artificial intelligence to sort through hours of footage to identify just those with pets in them. 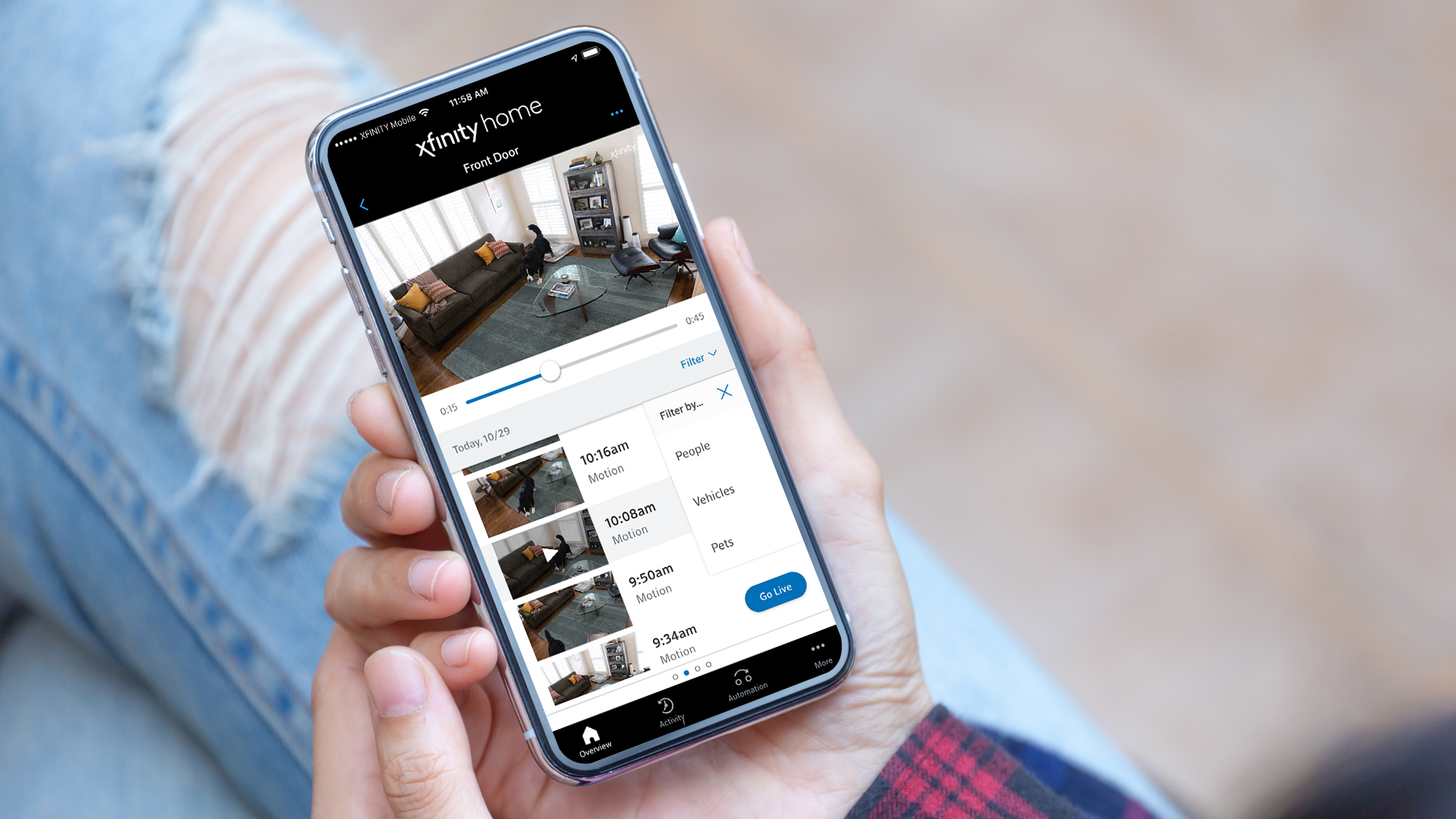 PHILADELPHIA — Comcast has launched a new ‘pet filter’ feature on its Xfinity Camera.

The filter uses artificial intelligence to sort through hours of footage to identify just those with pets in them — out of the more than 100 motion-triggered video clips a typical camera can generate each day, according to the company.

Comcast says it used deep learning to analyze hundreds of thousands of home security camera clips donated by its employee testers. The goal was to build an algorithm that could quickly and consistently detect movement from a pet, and clearly distinguish it from a car, or a person, or anything else that might trigger motion detection.

“We developed this feature to help our customers quickly filter motion-triggered events by people, vehicles, or pets because we wanted to bring them the video clips that matter most even faster,” says Dennis Mathew, vice president and general manager of Comcast’s Xfinity Home. “It’s an intelligent home security solution that enables our customers to easily check in on their loved ones from anywhere, anytime.”

Comcast also released an accompanying survey that looks at “Americans’ increasing obsession with watching their pets on their security cameras while away from home.” 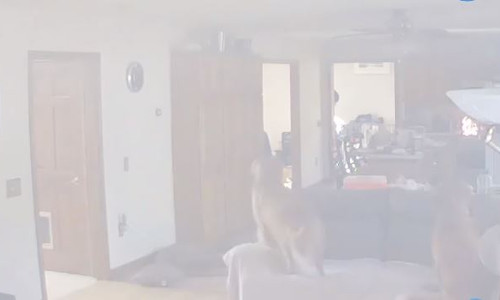 The study found that nearly half (44%) of those surveyed check in on their pets four times a day or more, nearly 2 in 5 (38%) take a peek at their pet(s) during work and 94% say checking in on their pet is one of the best parts of their day.

Here are some more facts from the study in case you need more convincing that people are obsessed with their pets: