The switch has yielded results with increased queries and reporting speeds that complete in a fraction of the time it took on the prior platform, says the company. 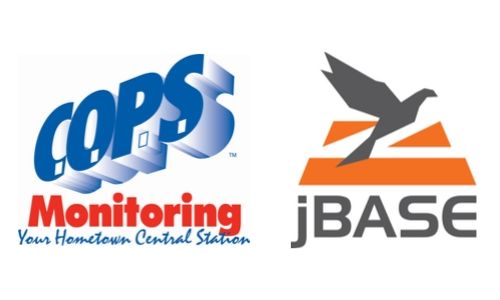 WILLIAMSTOWN, N.J. —  COPS Monitoring announces that it has migrated its proprietary Generations monitoring software platform to jBASE from ZumaSys.

For decades, the COPS’ Generations software was built on the D3 platform, which the company says has been the ultimate platform for complex data definitions and high-level program logic capabilities while also providing the most sought-after features for developers.

The results were fast development and deployment of new features, scalability, high reliability well-suited for the high demands of alarm services on the advanced COPS Generations monitoring platform, along with industry leading MPower dealer access and advanced API access, according to the company.

“As the only large scale professional monitoring company with its own proprietary UL listed monitoring platform, COPS takes tremendous pride in staying ahead of the technology curve, and our competition,” says COPS Monitoring President Jim McMullen. “The major investment in jBASE not only gives us significant improvements today, it positions us to expand our technical capabilities for substantial growth.” 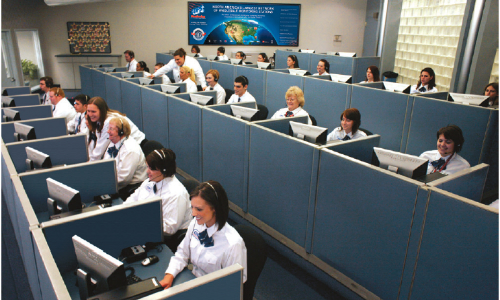 The switch is already yielding results with increased queries and reporting speeds that complete in a fraction of the time it took on the prior platform, according to the company.

jBASE, a multi-dimensional database management system, is said to take the best points of the relational database model to the next level by adding several significant benefits, including greater speed, ease of use, robust integration capabilities and all the features associated with multi-value databases.

It is said to be the operating system of choice for mission-critical systems including financial institutions, government, healthcare, retailers and now professional monitoring companies.

jBASE has been deployed by over 300K users in 70 countries and its wide use gives COPS access to a broad spectrum of programmers, developers and the next generation of innovative technology. jBASE works seamlessly with C, C++ and its own object-oriented language, Jabba, with further support for .NET, C#, Java and JavaScript applications via REST APIs. 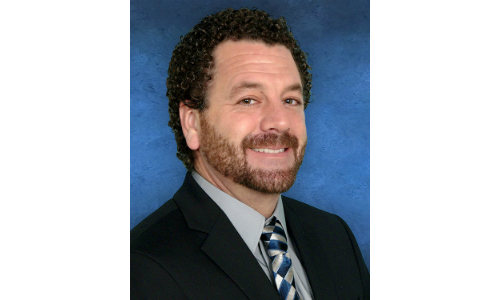 As an added measure of disaster preparedness and reliability, COPS has additional geo-diverse instances of hardware and its Generations software on standby at Switch’s Core Campus Cloud facility in Las Vegas, said to be one of the most prominent and secure data facilities in the world.