Dahua joins technology providers like Hikvision and Huawei on the blacklist, which bars buying or selling publicly traded securities in target companies. 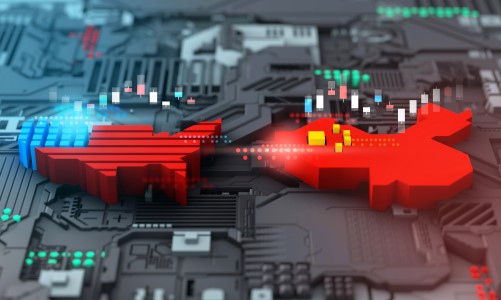 WASHINGTON, D.C. — The U.S. Defense Department has added 13 companies to its blacklist of organizations it says are backed by the Chinese military. Among the latest additions is video surveillance provider Dahua Technology.

In 2020, the U.S. government began laying groundwork for financial sanctions against companies deemed to be backed by the Chinese military over concerns of potential espionage.

An initial list of Chinese military-backed companies published last year consisted of 47 organizations, including Hikvision and Huawei Technologies. Since then, companies like Dahua and Hikvision have been hit with numerous bans and restrictions. 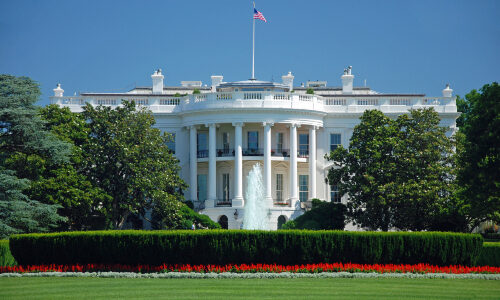 “The Department is determined to highlight and counter the PRC Military-Civil Fusion strategy, which supports the modernization goals of the People’s Liberation Army (PLA) by ensuring its access to advanced technologies and expertise are acquired and developed by PRC companies, universities, and research programs that appear to be civilian entities.  Section 1260H directs the Department to begin identifying, among other things, Military-Civil Fusion contributors operating directly or indirectly in the United States,” the DOD says in a statement.

Last November, President Biden signed The Secure Equipment Act, which bans the Federal Communications Commission (FCC) from considering or issuing authorization for products from companies on the FCC’s “covered list.”