The state of Delaware has passed legislation that imposes
penalty fines to alarm system owners after three false
alarms are reported to authorities.

After the third false alarm, the fourth would draw a $100 fine and $200 for a fifth false alarm. Any other false alarm will cost users $250.

Alarm industry representatives and fire companies worked together with state lawmakers on the legislation, says David Johnson, NBFAA government affairs director. “[The bill] is a good compromise. The measure is important because now, with residential alarms, people will be required to have them tested and maintained properly, so they won’t cause false alarms and unnecessary running on the fire companies’ part,” he says. 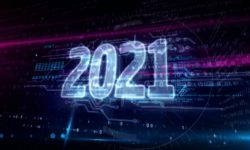