The company also announced it has been selected by a top tier defense supplier for mission-critical ground and airspace perimeter security deployments in the U.S. and overseas. Echodyne has completed delivery of the first 100 EchoGuard radars under the contract which includes an option for additional radars in 2019 and subsequent years, according to the company.

Echodyne says its EchoGuard radar was chosen for its industry-leading combination of performance and price. The sensor is said to accurately detect and track ground and airspace security threats using patent-protected MESA technology combined with powerful control software. The software-defined radar has ultra-low size, weight and power requirements. 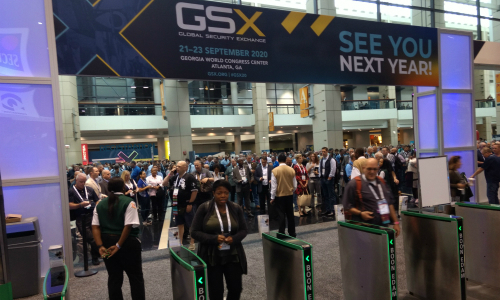 The contract win emphasizes the advantages of the EchoGuard radar for commercial and government ground and airspace situational awareness and is an example of Echodyne radars being utilized as the preferred surveillance sensor against evolving air and ground security concerns, according to the company.

“We think it’s important for the commercial security market to know where demanding government and defense customers turn for surveillance capabilities,” says Eben Frankenberg, CEO of Echodyne. “This contract showcases the superiority of EchoGuard radar and our ability to deliver high-performance radar at scale for demanding security system applications.”

Check out the video above where Echodyne Vice President of Marketing Leo McCloskey explains how integrator’s can utilize its radar technology.