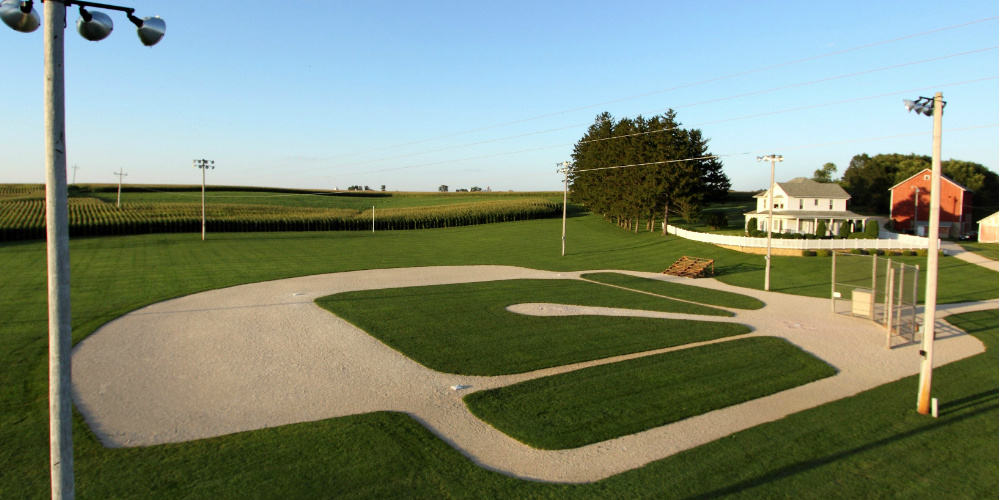 An iconic baseball field in Iowa made famous in the movie "Field of Dreams" sustained thousands of dollars in damage after a vandal drove a vehicle onto the site earlier this year. 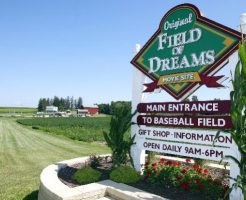 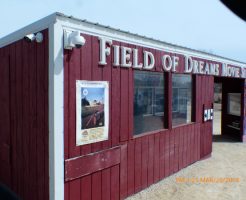 DYERSVILLE, Iowa — If you build it, they will come, including the vandals.

Consider the Iowa man who was arrested in January in connection with causing thousands of dollars in damage at the site of the 1989 movie “Field of Dreams,” starring Kevin Coster, located here. The perpetrator, who was charged with second-degree criminal mischief and reckless driving, admitted to driving a truck between home plate and first base and then traveled to center field.

The field did not have security cameras, so officials initially were unsure of the type of vehicle responsible for the damage or how many vandals there may have been.

That lack of security is no longer an issue. 3xLOGIC, a provider of server and Cloud-based security solutions, partnered with Control Installations of Iowa (Ci3) to donate a video surveillance system for the facility.

“Several weeks ago there was an act of senseless vandalism that occurred on this high-profile ball field and a lot of damage was done by someone with a very poor sense of judgement,” says Carl Bracken,technical security sales for Ci3. “The president of my company shot me a text before I even knew about the vandalism, suggesting we get involved and try to help.”

“Field of Dreams” became an Academy Award nominee for Best Picture of the Year and the field soon  became a popular tourist attraction.

“Nearly thirty years later, we still get more than 110,000 visitors a year,” says Denise Stillman, manager of the movie site. “Most folks come to run the bases or explore the corn field. We’re the only ball park open 365 days a year, and we’re the world’s largest pick-up baseball game.” 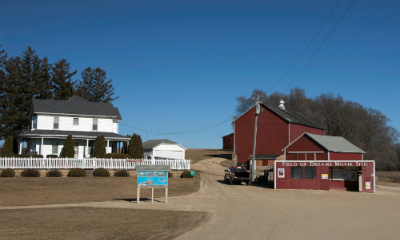 Earlier this year a vandal caused thousands of dollars in damage to the Field of Dreams by driving a truck onto the site made famous by the 1989 movie.

The vandalism to the field was fairly extensive and involved destruction of expensive irrigation equipment. Bracken contacted Stillman to explore installing a video surveillance system for the tourist site. After initial discussions, he visited the site, with demo gear in hand, to show Stillman the possibilities. She was keen on what she saw but there was nothing in the budget for such a system.

Working with his company president and reaching out to various vendors, including 3xLOGIC, Bracken came up with a plan to provide the facility with the enhanced asset protection and increased security they needed.

Bracken and a team of technicians completed the installation that included the following 3xLOGIC equipment: an 8-channel V250 NVR; a thermal imager, pointed at the bridge leading to the site entrance; a 3-megapixel mini-dome to cover the retail sales area; and two cameras covering the field itself.

The video surveillance recording equipment is installed on a shelf in the retail store.

“We hadn’t really thought much about security, because for 29 years we had no incidents,” says Stillman. “Now that the system is in place, it’s doing a lot of things for us. The gift shop staff feels much more confident now that they have eyes and ears watching over them. For me, I have a sense of comfort that wherever I am in the world I can see what is happening at the field at all times — I can even check if the sod is greening up. I love that, and the 3xLOGIC mobile app, View Lite II, is easy to use and empowering.” 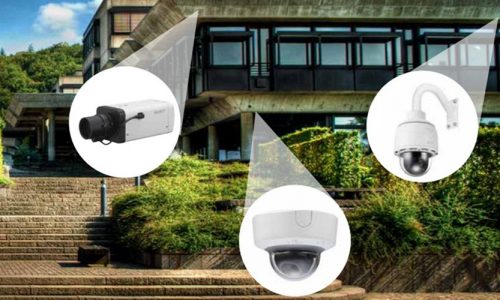 “This place is important to the fabric of Iowa life and lifestyle,” continued Stillman, “and Ci3 really stepped up. Carl [Bracken] was very generous with his time and he gave us a solid comfort level in understanding what we needed, what the system would look like, and how it would function. Other local vendors wanted to help, but no one took the time like Carl and Ci3.”

“Along with 3xLOGIC, we were happy to make this donation. We knew Denise didn’t have sufficient budget, and they still needed to find the money to pay for their expensive irrigation system repairs,” says Bracken. “This really gives us piece of mind when no one is on site,” said Stillman, “we now have excellent visibility to areas we must be able to see and the system provides a great deterrent effect, too.”