The discontinuation comes a few months after ADT announced a partnership with Google that would see the company’s smart security hardware be replaced with an all-Google offering. 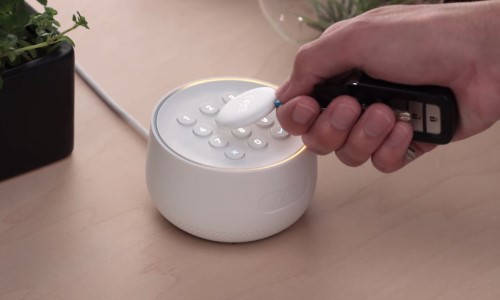 It looks like there is now one less DIY security competitor pros have to worry about. Google’s Nest Secure DIY alarm system is no more.

If you take a look on the Google store, the purchase button is grayed out and reads “No longer available.” The Verge confirmed the news by reaching out to the search engine/home automation giant and received a statement that reads, “Google Nest will no longer be producing Nest Secure, however we will continue to support our security users in all the same ways.”

The Nest Secure system launched in 20017 with a package that included a hub, window/door sensors and a key tag. It also featured optional pro monitoring from Moni (now known as Brinks).

Google hasn’t completely pulled out of the security category though. The company still offers a lineup of smart security devices, including the Nest Hello Doorbell, the Nest Cam Outdoor and the Nest x Yale Lock, which is a collaborative product developed with Yale door locks. 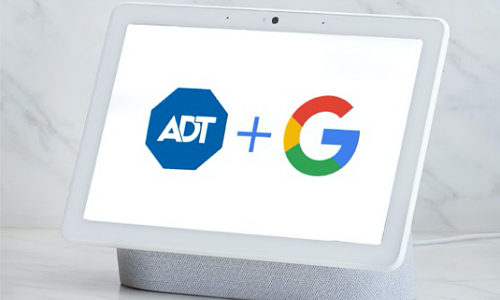 Controversy struck in 2019 when it was discovered the DIY system contained hidden microphones. Google would end up apologizing for not disclosing the mics and revealed they were there to eventually enable the system to act as a voice assistant.

The discontinuation of Nest Secure shouldn’t come as much of a surprise, however. This past August, Google announced a new partnership with ADT in which it would take a 6.6% stake in the nation’s largest provider of security and monitoring services and act as the new platform for the company’s smart security offerings.

The joint offerings are expected to roll out beginning next year. Click here to see what industry analysts expect to see out of the Google/ADT partnership. 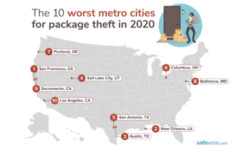 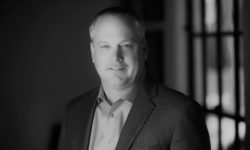 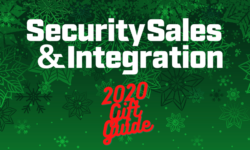