In the security video, two armed men are seen in a woman’s bedroom, stealing items from the home.

Michigan State Police released security footage of the July 13 incident, in an effort to help catch the thieves. Officers said tips began rolling in after the video was shown in media reports, Fox 17 reports.

The majority of the stolen items from the home have been recovered. 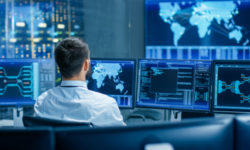 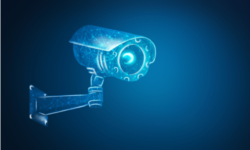 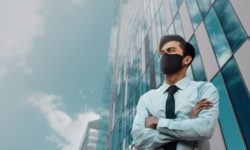 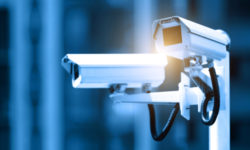