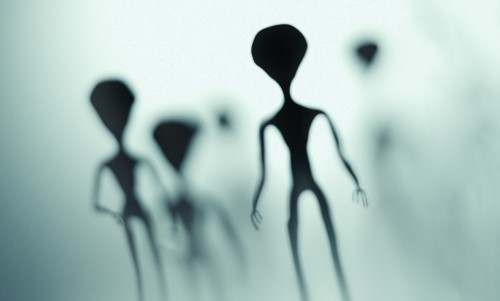 WASHINGTON, D.C. – ICE launched the Victims of Immigration Crime Engagement Office (VOICE) this past Wednesday which features a hotline meant for victims of crimes committed by “criminal aliens,” aka criminal immigrants.

VOICE was created as a result of President Trump’s Executive Order titled “Enhancing Public Safety in the Interior of the United States” on Jan. 25.

Government officials looking for tips on aliens got them, however they were not the aliens this government is looking for.

An ICE official told Fox News that the hotline experienced significant delays due to the lines being flooded with tips of the extraterrestrial kind from those that oppose the hotline.

“There are certainly more constructive ways to make one’s opinions heard than to prevent legitimate victims of crime from receiving the information and resources they seek because the lines are tied up by hoax callers,” says the official.

It was reported that wait times were as high as 20 minutes before being able to get through to an operator.

It wasn’t long before #AlienDay was trending on Twitter. Alexander McCoy, a member of the activist group Common Defense, told Buzzfeed, “I think it’s powerful to see the response there’s been. I think there are a lot of people who have been searching for something they can do to speak out, and I’m glad that so many people are showing solidarity with the immigrant community.”

Whether or not this will have any effect on VOICE, the one thing that can’t be disputed is the creativity of the internet.