ITI Technologies Inc., a designer and manufacturer of electronic security products, reports record net sales for the year ended Dec. 31, 1999 were $121.6 million, compared to $109 million for the prior year, an increase of 11.6 percent. ITI’s net sales for the fourth quarter ended Dec. 31 were $32.9 million, compared to $28.6 million in the previous fourth quarter, a hike of 14.9 percent. Gross margins were also up, with the company attributing the improvement to the increased utilization of its North St. Paul manufacturing facility and other cost reductions.

Diluted earnings per share were $1.52 for the year ended Dec. 31, compared to $1.61 for the prior comparable period. The lower amount was due to expenses associated with the proposed merger with SLC and a patent litigation charge. ITI announced plans to merge with SLC on Sept. 29, 1999. A special stockholders meeting to vote on the deal is scheduled for May 2. 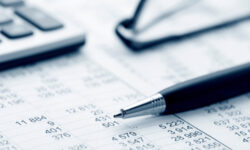 Not Collecting Sales Tax on Service Agreements? Here’s How. 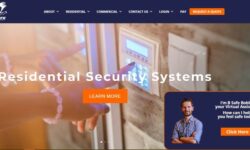 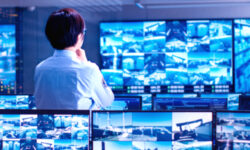