Citing economic downturn and current market conditions outside of its control, Nexkey will shut down and its service will cease on Aug. 31. 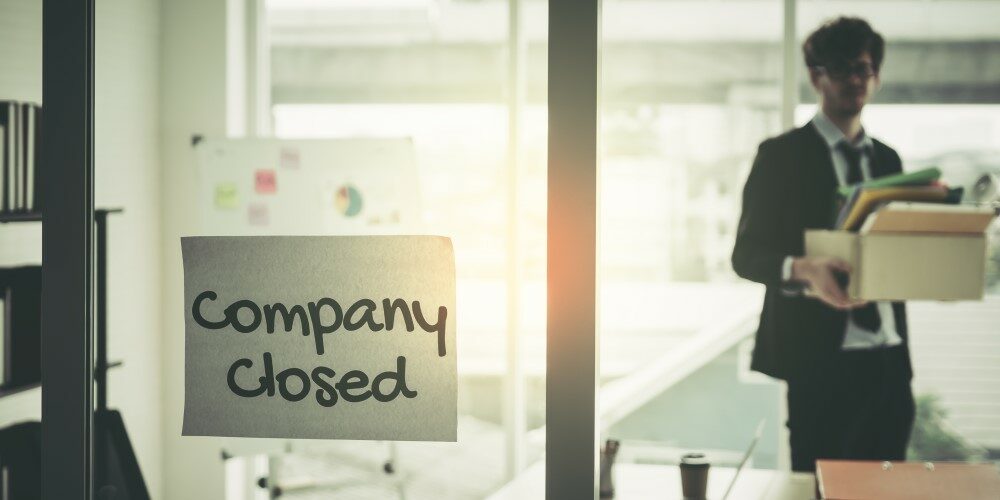 SAN MATEO, Calif. — Smart access control provider Nexkey burst onto the security scene in 2018 proclaiming it could turn any lock into a smart lock.

Despite a growing list of solutions and accolades, the company has announced it will be shutting down Aug 31.

It revealed in a message to customers and partners that since the beginning of the year,  it had been trying to secure another round of funding or either sell the company to, or partner with potential strategic parties that could continue providing its services to customers.

Nexkey cites the economic downturn and current market conditions outside of its control as factors for being unable to complete any such transaction after extensive efforts. 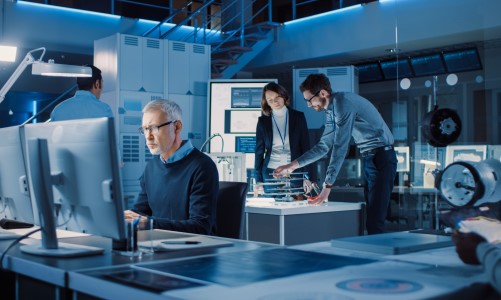 Related: SSI’s Most Valuable Security Products of 2022: Recognizing R&D That Makes an MVP

“Keyless access that is managed through the Cloud is without question the future. We tried everything in our power to help turn this future into a reality and are so thankful to everybody who went on this journey with us from customers to partners,” CEO Eric Trabold tells SSI.

Nexkey says its Cloud-based service should remain operational without any interaction from its team through the end of August. However, its support team has already been let go, so the company will not be able to intervene if any of the specific services run on its infrastructure has an issue.

The company’s physical solutions will no longer be operational once its Cloud service shuts down and customers are urged to transition to another access control system as soon as practicable.

Nexkey launched in 2018 with a solution made up of four components. The Core component was said to replace any mechanical lock cylinder in minutes and have a battery that lasts for years.

Its Controller then connects existing electric strikes and magnetic locks to the Nexkey platform, making it possible to unlock and secure any door via Bluetooth. The Hub connects all Nexkey doors to WiFi and allows for remote unlocking of doors for guests and deliveries. It could also send temporary keycodes for one-time users without a smartphone. 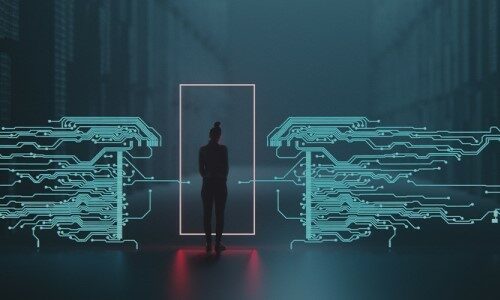 Related: Access Control as a Service: An Easy Guide to ACaaS Opportunities

The Nexkey app then allows users to create keys and assign access from a smartphone. The smartphone then becomes a “smart key.”

The company had just released a new technology for retailers to simplify store operations and management at the beginning of 2022.

In 2019, Nexkey raised a $6 million Series A round led by Upfront Ventures. Manu Kumar’s K9 Ventures, Mark IV Capital and Anand Chandrasekaran, former head of platform for Messenger at Facebook also participated in the round.

In 2021, Stanley Security announced it had invested in Nexkey, though the terms of the transaction were not disclosed. The investment — backed by Stanley Ventures, the venture capital arm of Stanley Black & Decker (NYSE: SWK) — was said to be the start to a strategic partnership between the two companies.

You can read the company’s official announcement here.