Patriot One’s SmartGateway is said to unobtrusively scans for guns, knives and other prohibited items without patrons having to divest of personal items. 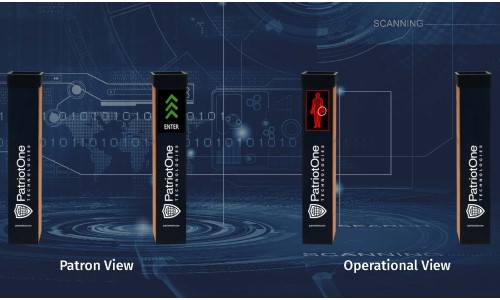 The venues will deploy Patriot One’s new SmartGateway solution, and will be implemented in a phased approach, starting with entrances at the Lexington Opera House and the VIP entrances at Rupp Arena, eventually to cover both facilities in their entirety.

Both venues are managed by the Oak View Group’s OVG360 division, which operates more than 330 entertainment venues across the U.S.

“After working with Patriot One on several demos and testing the technology during live events at the Rupp Center, we selected them as our patron security screening solution of choice for protecting our large entertainment venues,” says Brian Sipe, general manager at Central Bank Center. “We were previously using walk-through metal detectors to secure the entrances and experienced very long lines and unhappy crowds. That’s not what we want for our valued patrons when they come to an event at the Central Bank Center. We chose Patriot One to help us elevate that patron experience through their next-generation security solutions and weapons detection capabilities.”

Using artificial intelligence (AI)-powered sensors, Patriot One’s SmartGateway is said to unobtrusively scans for guns, knives and other prohibited items without patrons having to divest of personal items. 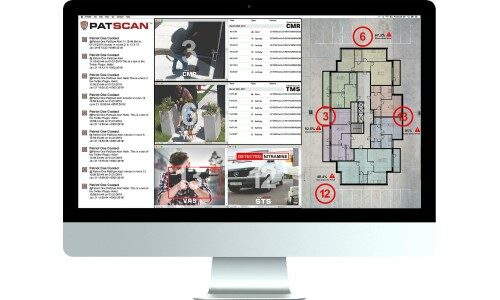 This technology is designed specifically for stadiums and other large venues that experience high throughput and allows for flexibility to uniquely tailor and optimize for site-specific security needs, according to the company.

“SmartGateway is a perfect fit for the Rupp Arena and the Lexington Opera House, and we’re honored to implement our solution into two of the hundreds of stadiums and venues within the OVG360 family,” says Peter Evans, CEO of Patriot One. “In this age of security personnel shortages and social unrest, physical security and weapons detection are more important than ever. We look forward to working with organizations like the Oak View Group, and other NCAA venues as they evaluate the security systems in additional locations across the country.”

Rupp Arena is home to the University of Kentucky Wildcats and boasts seating for over 20,000 patrons, while the Lexington Opera House hosts touring Broadway shows, concerts and more with a seating capacity of 900.