The SSI staff shares some entertainment recommendations to help you pass the time during your coronavirus quarantine. 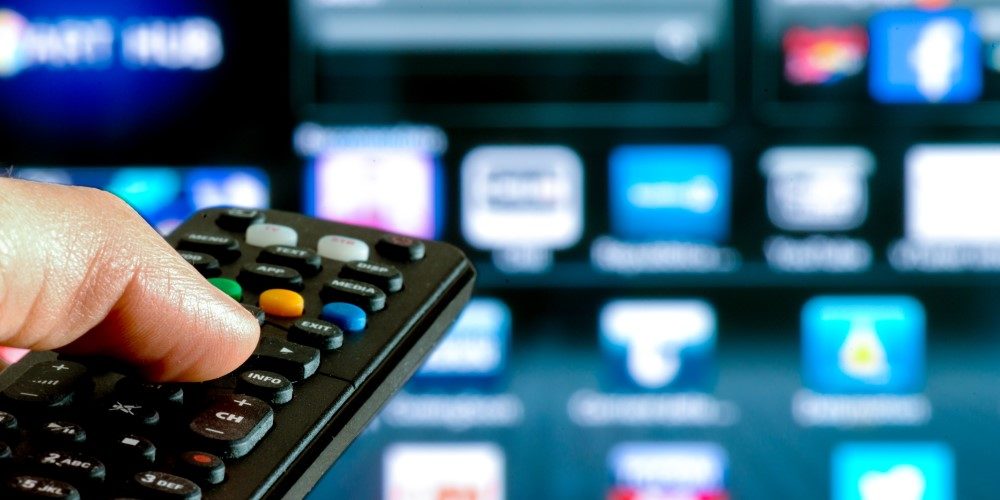 Hundreds of millions of people around the world are quarantined thanks to the coronavirus pandemic. To put it simply, our lives have been turned upside down — though we are fighting COVID-19, not demogorons (boom, Stranger Things reference).

So what’s a person to do during quarantine? Now that the weather is getting nice, it’s the perfect time to start spending more time outside. However, depending where you live and how many people are around, that may not be possible.

Fortunately, we are living in an age where we can watch pretty much anything, and do it in the palm of our hand. Multimedia has never been more accessible. 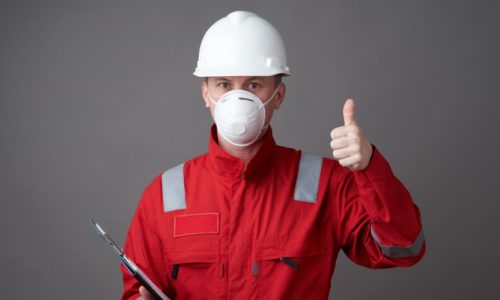 Since you’ve probably binged every season of The Office three times over by now, I figured it would be a good time to put together a list of recommendations to watch and listen to.

In order to ensure a variety of tastes, I enlisted the help of the SSI team, including Editor-in-Chief Scott Goldfine, Senior Editor Rodney Bosch and Account Executive Dan Wilkins.

Without further ado, here are SSI‘s TV show, movie and music recommendations to get you through your coronavirus quarantine. 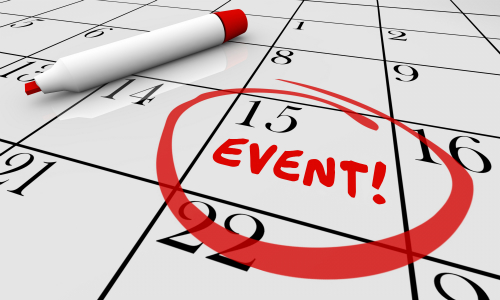 These selections are served up in homage to the memory of three greats we recently lost. 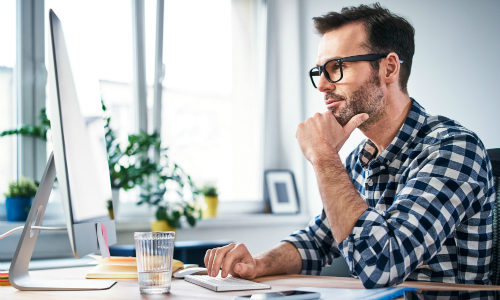