Radius, a 2019 SSI Installer of the Year runner-up, utilizes “Human Detection Technology” video analytics software to differentiate itself from competitors. 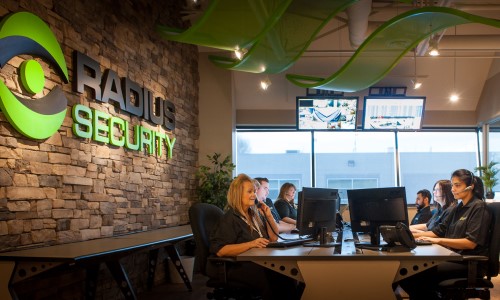 This was among the strongest showings ever for SSI’s Installer and Integrated Installation of the Year Awards. Read about the winners in the July issue of SSI and browse the SAMMY page to read about more runners-up.

Vancouver-based Radius Security got its start in video monitoring after CEO Rob Baxter became fed up with repeatedly being a victim of theft, even though he had run a traditional alarm company since the early 1980s.

He built his first prototype in his home lab in 2008 and since then, his family-run business has been providing security to the Canadian Provinces of British Columbia, Alberta and Ontario. The company opened a Dallas branch this past March as part of Radius Security USA.

Radius Security Director of Sales Mike Baxter says what separates the company from its competitors is its focus on apprehensions using its “Human Detection Technology” video analytics software to catch criminals in the act. 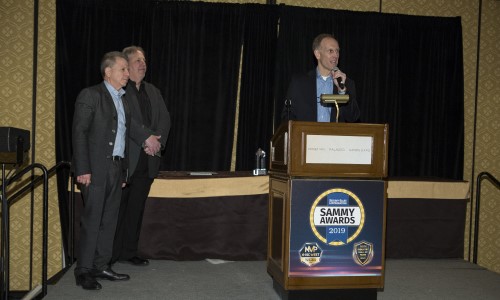 Related: 2019 SAMMY Winners Profiled: How These Companies Add Fuel to Their Marketing Fire

“Meaning that our customers cannot be re-victimized again and again … With a reputable 4- to 8-minute police response time, Radius works closely with law enforcement to provide a solution that stops crime in its tracks,” explains Baxter.

Radius ensures quality service by owning and operating every stage of its service to its customers, including having its own ULC-Listed central station. The facility includes full UPS and generator backup, six-hour fire rating, biometric and mantrap designed access control, and operates 24 hours/365 days a year.

“Every site is skillfully designed by one of our security specialists, along with an expert installations team, dedicated installation and service coordinators and the 24/7 after-hours command center operators. Each site goes through a rigorous four-phase planning stage, thorough installation and testing and then a comprehensive go-live procedure to ensure no detail is overlooked,” says Baxter. 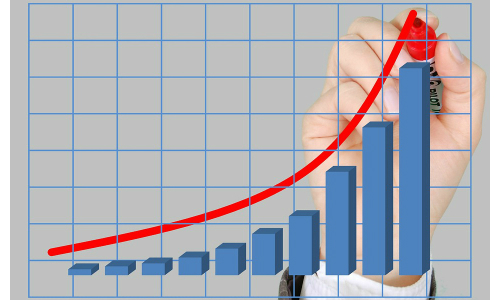 Related: Why Standardization Is Fundamental to Attaining Profitability

Radius Security’s management style is focused on team development and accountability, featuring weekly meetings to report on progress and identify any issues that need attention. The company’s team code of conduct is reviewed before each leadership strategy meeting, making sure each team member is educated on how to work together in a “healthy, open, and honest way, and have the tools needed to face conflict.”

Radius holds ‘Hit the Target’ meetings to communicate the success and opportunities of the company as well as reward all staff for a job well done. When sales targets are hit, each employee is hand-delivered a $100 bill from CEO Baxter.

This combination of innovative technology and focused management has resulted in Radius earning a Top Choice Award for surveillance systems in the Greater Vancouver Area.

Iris ID Contactless Biometric Readers to Be Deployed by Securiport