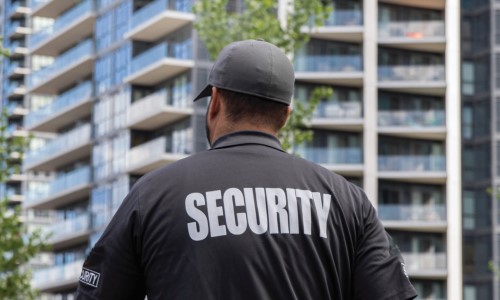 MIAMI — A settlement worth more than $1 billion was announced last week as part of class action lawsuit over the collapse of Champlain Towers South of Miami’s Surfside condos.

The tragedy, which took place on June 24, 2021, saw 98 people die after the oceanfront tower condominium partially collapsed in the middle of the night.

The settlement will be split among more than two dozen defendants who were sued on charges of negligence, wrongful death, and personal injury related to the collapse of the condo. Securitas Security Services, which provided guard services to the property, will be responsible for paying nearly than half the sum.

According to the lawsuit, the guard on duty during the night of the event called 911 about 10 minutes before the collapse, but didn’t activate the building-wide in-unit voice alarm. 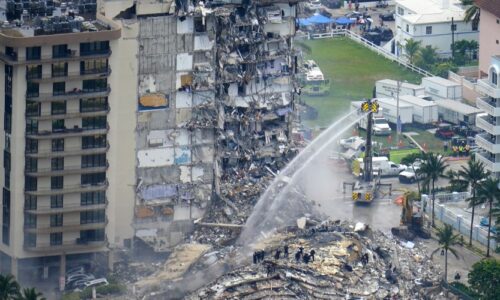 In a deposition to Champlain victims’ lawyers, a Securitas manager said the company hadn’t trained all its guards on how to use the system to alert residents to evacuate and it was not activated the night of the collapse, according to the Miami Herald.

In February, SSI Columnist and forensic alarm expert Jeffrey Zwirn took an in-depth look at the Surfside condo collapse and life-safety lessons that could be learned from the incident.

You can view a full list of the defendants that will be contributing to the settlement, here.