When a dealer sees a senior citizen, there is now a far greater likelihood that they are going to either buy the lock or play an integral role in making the decision. 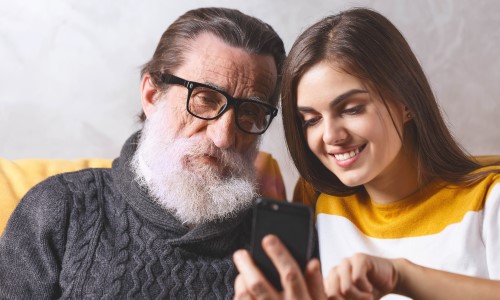 Back in November 2020, SSI ran an infographic about the relationship between connected lock sales and the age of the purchaser.

It was one in an ongoing series of infographics produced from information provided by TraQline, a company enlisted by lock manufacturer Kwikset to track purchasing habits and patterns. It was based on a random sample of 240 smart lock purchases made during the four quarters ending in March 2020.

In researching material for a new infographic, we decided it would be interesting to check out the same criterion — age of purchaser — a year later. The idea was to see if there was any noticeable change in the data and, if so, what it might have meant. Given the surprising shift in data that we uncovered, it turns out it was a very good idea. 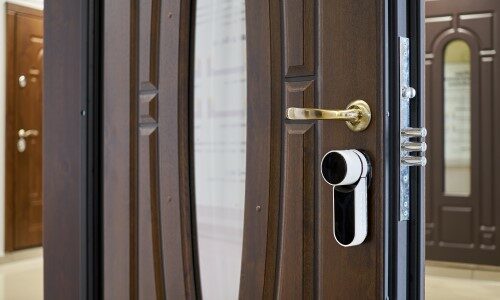 The 65+ group had made a quantum leap from 16% in the previous survey to a whopping 29% in the newer version. That made them the second largest group of connected lock purchasers, barely edged out by the 35-44 group at 30.3%.

So for example, if a person had their grandfather with them and the grandfather played a part in the purchase decision, both people would be counted in their respective age groups. The grandfather may not have been the one to actually purchase the smart lock. But even if they didn’t, they played an integral role in the decision-making process which resulted in the ultimate purchase.

Since we don’t know the exact breakdown of who bought the locks, it’s theoretically possible (though unlikely) that not a single purchase was made by a person 65+, and that they simply assisted in every purchase. Or it could be the opposite — they made the ultimate purchase in every instance. 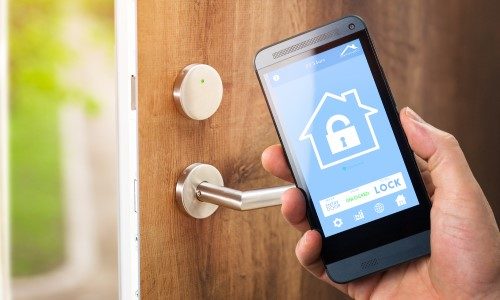 However, if we realistically assume that it was some combination of both scenarios, here’s what we can conclude with a fairly high degree of confidence:

Ultimately, what is the takeaway for the dealer? Regardless of whether the senior made the purchase or whether they fully understand the technology, it comes down to this: when a dealer sees a senior citizen, either by themselves, with another senior citizen, or someone younger, there is now a far greater likelihood that the senior is going to either buy the lock or play an integral role in making the decision.

In other words, don’t discount the presence of a senior in a smart lock sale. Not by a long shot. 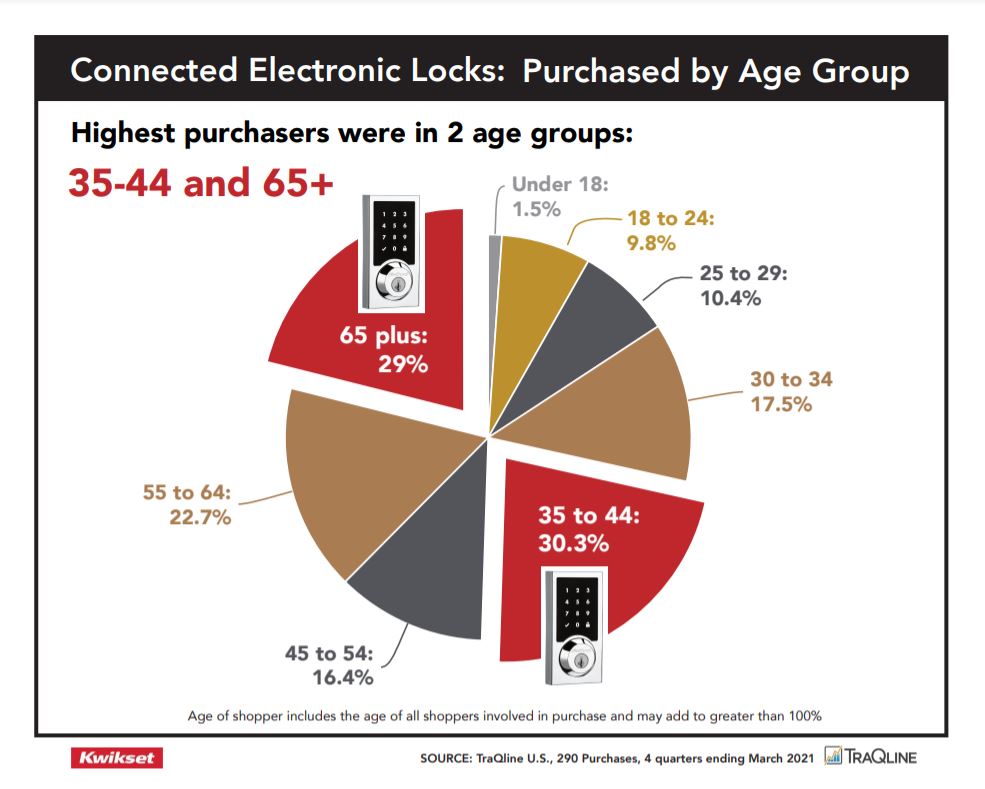