A 2019 SSI Installer of the Year runner-up honor is icing on the cake for Silent Guard as it celebrates its 25th anniversary this year. 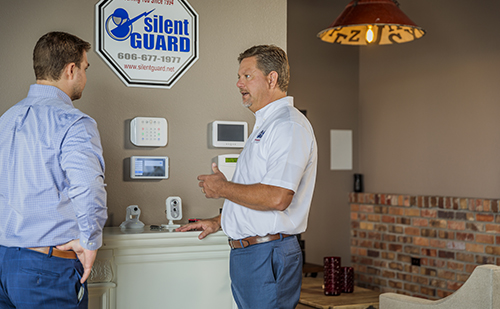 Somerset, Ky.-based Silent Guard is celebrating its 25th anniversary in 2019, and the family-owned company has recently taken steps to ensure it is well-positioned to continue success serving Kentucky, Tennessee and Southern Indiana for another 25 years.

Projecting revenues of $3+ million in 2019, the company is led by President/CEO Dwight Sears and CFO Barbara Sears, who recently entrusted their son Taylor with the role of VP of business development. He joins the team for what looks to be an even more fruitful anniversary year thanks to plans that include opening a new Lexington, Ky., branch office and adding a full-time marketing team member.

“[Taylor] brings a vast level of experience and knowledge to our team. His goal is to evaluate all our processes, looks for ways to be better, more efficient and improve where needed,” says Dwight Sears. “He’s overseeing our expansion efforts and we’ve already seen an increase in both revenue and production. In January of this year we purchased a small company in Louisville, the potential in that area is truly endless.” 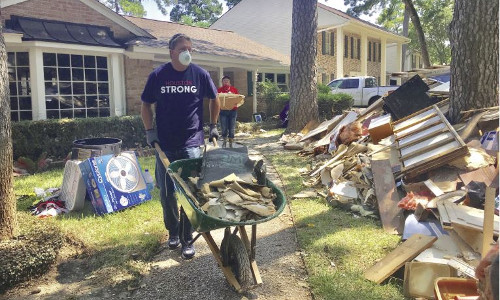 Additionally, at the beginning of this year the company restructured its 21-employee team to include a dedicated person to focus on research and development in order to keep up with, and stay ahead of, the industry’s technological changes. The new R&D role also encompasses development and training of Silent Guard’s sales and office staff, techs and installers, with an emphasis on safety, notes Sears.

“To be the most efficient, it’s critical that our teams have all the proper resources. All of our technicians, installers and sales team are at least ESA Level 1 certified. We have several other employees that hold multiple levels of industry certification,” he adds.

The company maintains a tight-knit staff, which uses team-building exercises and outings, like charity events, cookouts, sponsorship of local youth teams and more, as an important part of augmenting relationships as well as understanding everyone must be held to a high level of accountability. For the past four years, Sears has served as the Kentucky Ambassador for Pay It Forward Day. “Our entire team has bought into the concept that part of our DNA is giving back to the communities that we serve,” he says.

Additionally, Silent Guard leadership and personnel stay active in the security industry by serving on multiple advisory boards including the Interlogix Advisory Board, CMS CORE and AIN Group Board of Directors. “We’re partnering with another group to focus on the next generation; it’s important to lead/mentor the next leaders of our industry,” says Sears.