The idea of high-tech monitoring is catching on in many public places, including parks.

A park in Glendale, Calif., is now a “smart park.” Aside from kiddie swings and walking trails, the park has infrared sensors concealed in the shrubbery. If someone scales the fence after the park closes at 10 p.m., more than a dozen electronic sentries whirl into action.

The City Council for Pico Rivera, Calif., recently agreed to place 33 cameras at five parks and a city building to snare taggers. And Los Angeles officials, under orders from Mayor James K. Hahn to clean up the parks, are having monitoring devices installed in some crime-plagued recreation centers, according to the Los Angeles Times.

Opinions however vary about whether this is a good idea. Some planning experts say the gadgetry is too intrusive, evoking the image of “Big Brother,” but several park patrons who have been to the smart park say they are pleased that the devices are in place.

The park’s infrared sensors set off alarms at the park rangers’ headquarters, but first the sprinklers are triggered if one foot lands on the park’s lawn. The tops of the fence curve inward to prevent escape, leaving the intruder trapped and, presumably, wet.

Glendale city officials defend the use of the equipment, calling it a reality of urban life – especially after 9/11. Even before the terrorist attacks, however, officials say the city was searching for ways to make sure it retained its reputation as one of the nation’s safest.

Shortly after Palmer Park was renovated, Los Angeles parks officials cited the site. At the time, L.A. park planners shunned the use of the monitoring equipment. Their attitudes toward electronics have since changed. Last year, Hahn said, he was alarmed by an increase in crime at city parks and wanted to improve security.

The city’s new chief of the Recreation and Parks Department said that the city is planning to experiment with cameras at various facilities, and to have the cameras running 24 hours a day.

Security consultant Jim Battersby, who worked with Glendale on Palmer Park, said that an increased police presence is a crucial deterrent but that electronics are less expensive.

In Pico Rivera, where cameras will be placed at a handful of parks, the cameras will be placed in locations that are difficult to access. City officials say they will review the tapes after each incident, adding that this is a proactive approach for minimizing damage as well as the cost of what they are facing in keeping the city’s facilities graffiti-free. 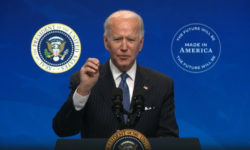 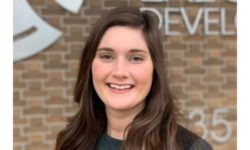 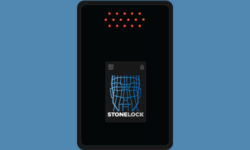