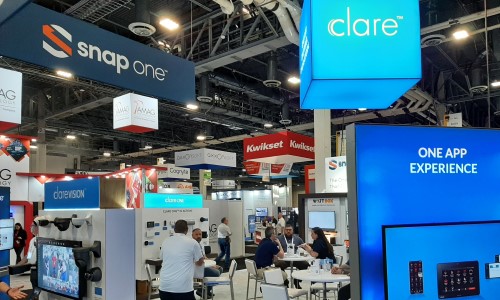 Meanwhile, unlike other companies that have seen their bottom lines hit hard by increased costs for logistics and components, Snap One was able to eke out higher EBITDA of $23.6 million for the quarter, an increase of 1.1%.

Increased supply chain costs were certainly the cause of the company’s drop in its overall margin contribution percentage from 41.5% of sales last year in Q1 to $37.9% of sales in 2022. Overall contribution was still up 14.8% to $105.1 million for the quarter.

Not surprisingly, the company announced it is initiating an 8% “blended price adjustment” beginning June 6 for its proprietary product portfolio to offset the inflationary cost pressures.

Wall Street reacted positively to the news with the company’s stock increasing double digits immediately after the announcement. 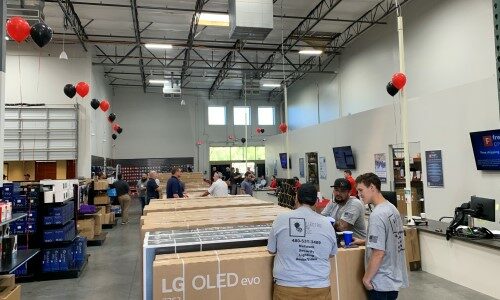 “Robust, secular demand for smart living experiences continues to propel our business forward as our team delivered yet another strong performance in the first quarter,” says Snap One CEO John Heyman. “While market pressures and supply chain challenges from the last few quarters have persisted, we are pushing forward with our strategic objectives to position Snap One and our integrators to capitalize on the long-term market opportunity. So far this year, we’ve expanded our international presence through our acquisition of Staub Electronics, opened an additional local branch domestically, improved our technology and service offerings through several new product releases, and delivered a unified, award-winning loyalty program for our partners.

“Financially, our team’s commitment to our partners positioned us to serve strong integrator demand and deliver $277.4 million in net sales in the first quarter, representing 25.8% year-over-year growth on an as-reported basis, with a net loss of $2.3 million and adjusted EBITDA of $23.6 million. While we expect supply chain challenges to remain for the foreseeable future, we continue to observe favorable demand trends and believe we are well positioned to build on our established market leadership position.” 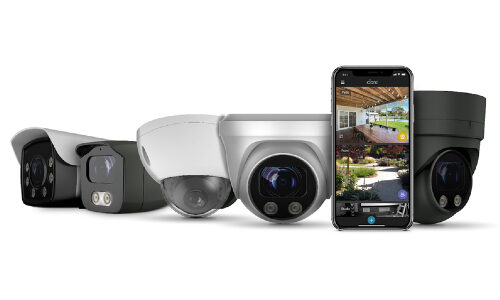 The earnings report from Snap One also provided some new details that the company had not previously reported publicly. One of the most interesting pieces of data was the company’s breakdown of revenues from its Partner Stores in distribution versus its revenues from manufacturing.

For the quarter, Snap One earned $187 million from products they manufacture and $89 million from its distribution business.

The company is also expanding its global reach. In Q1, Snap One grew its international revenues 46% to $38.6 million for the first three months of the year, up from $26.3 million last year.

The company reported doing business with 20,000 integration companies during the quarter, up from 17,900 last year. The average spending per U.S.-based integration company was up 8.4% and the number of transactions was up 11.7%.