The overhaul of SnapAV’s OvrC platform includes hundreds of enhancements such as an all-new mobile app, faster performance and much more. 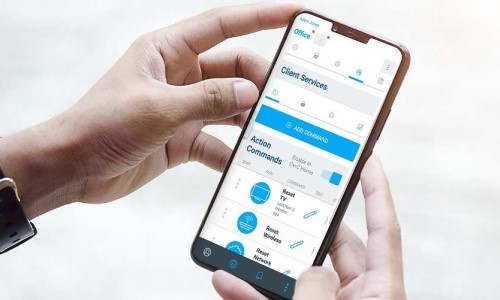 CHARLOTTE, N.C. — In the five years since its first release, SnapAV’s remote system management solution OvrC has become an industry juggernaut. According to the SSI sister publication CE Pro‘s 2020 Brand Analysis Study, OvrC is used by 74% of all CE Pro 100 integration companies as their remote management solution.

Indeed, it is deployed at more than 320,000 end user locations and tracking 1.5 million devices. And while SnapAV has released several new features for OvrC over the years, from OvrC Pro to OvrC Home, the company has not done a major overhaul of the platform… until now.

Two years in the making, a major evolution of OvrC has been unveiled. Other highlights of the upgrade include:

Those improvements and others are more vital today for integrators during the coronavirus COVID-19 crisis as many integration companies have been forced to trim their staffs. Moreover, integrators are also looking to limit on-site visits as a protective measure against spreading or contracting the virus. 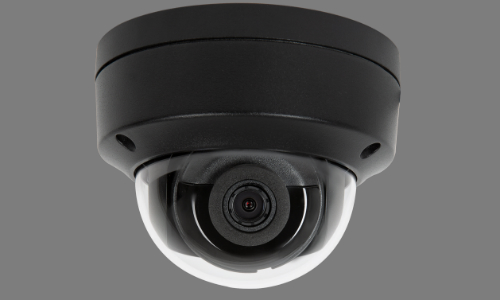 The OvrC upgrades include hundreds of enhancements across all aspects of the platform designed to make it faster, easier to use, and provide critical information at a glance… all via a mobile app or web-based interface. Also, by adding the expanded support for Pakedge, OvrC now includes one of the largest ecosystems of integrated products from both SnapAV and third-party manufacturers, according to the company.

“SnapAV has led the industry in enabling pros to do more with less via remote monitoring and management with OvrC, BakPak, and Ihiji. Remote management is an essential part of our pros’ businesses, and we obsess over their feedback,” says Charlie Kindel, chief product and technology officer. “The new OvrC is now our single remote management platform for the future, and the enhancements are a direct result of us listening to tens of thousands of customers.”

Speaking exclusively with CE Pro, Kindel adds, “In this time of the coronavirus, the ability to serve clients remotely has become critical for integration companies. Using OvrC, dealers can plan, design, monitor, diagnose and fix systems remotely without rolling a truck.”

Every aspect of the new OvrC has been engineered for performance with hundreds of enhancements throughout, according to the company. The new interface design is more modern, providing more information at a glance, not just for the system they have installed at a client’s home, but also the home’s network performance itself.  The layout also uses all available space on the screen.

One other key upgrade is speed. The new interface l0ads twice as fast as the previous version because system now caches its data in the Cloud. 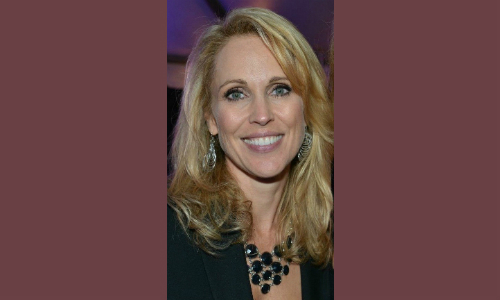 Another key upgrade is that integrators will can now access information even when a device is offline. In the past, when an integrator logged in to OvrC to investigate a problem, they could not see a device if it has gone offline. Now, integrators will be able to see the last status of the device prior to it going offline.

“Faster navigation through both the mobile app and web has made it easy for me to quickly focus on taking care of a customer and then get right back to my other work,” says Ron Indelicato of Hauppauge, N.Y.-based New Audio Interiors, who participated in the OvrC Beta program. “This new OvrC release helps me focus on my business and keep my customers happy.”

The improvement to the OvrC mobile app was important. According to Kenny Kim, vice president of connected products at SnapAV, the majority of OvrC use by integrators is done via mobile devices.

“We know a lot of alerts happen when dealers are at home at night or on the weekends, so the ability to handle it with their mobile devices is much more convenient.,” he says. 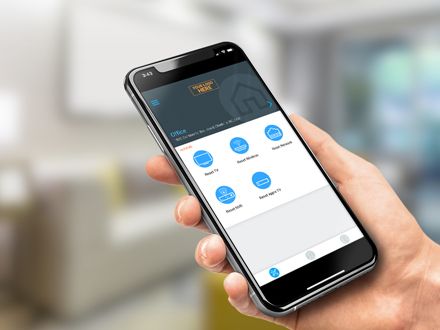 The majority of OvrC use by integrators is via mobile phones.

“Security dealers have been reticent in the past to support the homeowner’s IP network in addition to monitoring the security system. Many security dealers now realize that they must begin supporting customers’ networks so they can provide the best service possible,” he notes.

Kim adds that both OneVision Resources and Parasol use OvrC.

“The new interface is revealing some features to OvrC that have existed in the past but dealers did not know were there,” says Kim. Those include the ability to add customers, view a map of all customer sites, configure site and device settings such as wireless SSIDs, guest networks, DHCP reservations, and program automatic reboots with WattBox products, to name a few.

OvrC Brand vs. BakPak and Ihiji

Kindel adds, “No other remote management solution comes close to OvrC. We are reaffirming OvrC as the brand.”

So does this mean the Ihiji and BakPak brands are planned to be sunsetted by SnapAV? Not right now, says Kindel, but eventually. He notes that the Pakedge solution will continue to be targeted at higher-end, more complex projects.

With the new release, Pakedge access points and Ihiji monitoring appliances can now be upgraded to OvrC. In future releases additional Pakedge products will also gain full OvrC support. Once full Pakedge and Ihiji integration is complete, OvrC will become the replacement for BakPak and Invision. Timelines and transition plans will be shared once integrations move out of beta and into full release.

“Today, we’re bringing the power of OvrC to thousands of pros that love Pakedge and Ihiji. At the same time, existing OvrC users will also have high-performance Pakedge networking devices as an option for their customers,” says Kindel.