SSI’s most viewed stories from 2019 include topics such as M&A and DIY fails, featuring companies like Interlogix, Vivint, Allied Universal and many more. 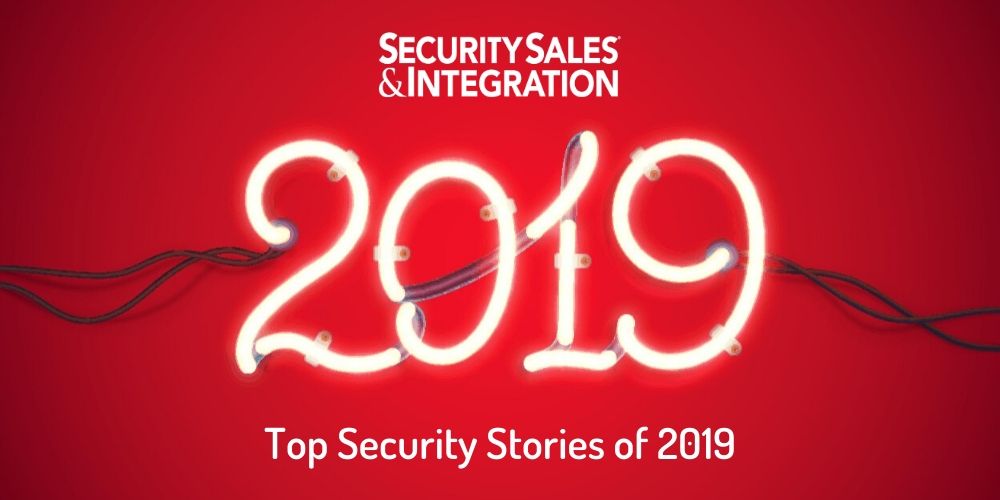 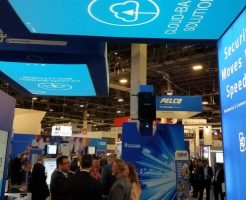 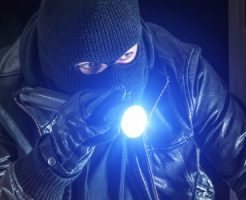 A lot transpired in the security industry in 2019, including examples of major trends of the past decade, as well as glimpses of what to expect in the near future. These examples are all included in the top stories of the year.

SSI has compiled this list of most-read stories to see what caught the eye of web visitors in 2019. As usual, M&A, legal issues and DIY are the dominant topics.

This past year saw consolidation continue, especially when it came to private equity firms snatching up security companies. One of the biggest and most popular deals of 2019 was Mosaic Acquisition Corp.’s merger with Vivint. (For more 2019 M&A, check out the top deals of the year.)

While DIY remains a concern for security professionals, “DIY-gone-wrong” has become a popular topic. Stories about security systems or cameras being hacked take up several spots on this list — likely as a result of concerned DIY customers doing research and security pros making sure their customers are educated on the potential dangers of DIY.

In case there was any doubt, the biggest story of the year, if not one of the biggest of the decade, was the announcement that Interlogix would cease operations at the end of 2019.

Make sure to check out the rest of 2019’s most read stories, which include an Alarm Company Act violation, a SimpliSafe hack, a call for an alarm panel recall and more.

After you check out 2019’s top stories, make sure to peruse the rest of SSI‘s year-end features.