The systems integrator presented the police department in Fishers, Ind., with a $10,000 contribution in honor of a fallen police dog. 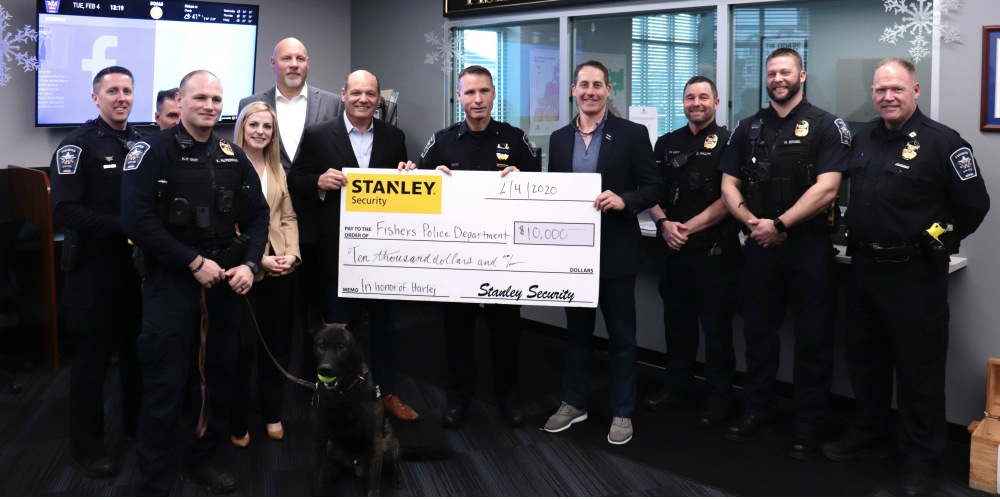 INDIANAPOLIS — Stanley Security, a division of Stanley Black & Decker (NYSE: SWK), announces a donation of $10,000 to the Fishers (Ind.) Police Department, following the shooting death of a K-9 police dog.

Harlej was shot and killed while chasing a suspect in November.

Harlej, a 5-year-old Belgian Malinois, was shot and killed in November while chasing a suspect through a field in Fishers. His handler, Fishers Patrolman Jarred Koopman was not injured. Harlej was selected to be a Fishers K-9 in 2015, when he was just 14 months old.

Over the course of his career, Harlej was deployed more than 560 times and helped remove drugs and guns from Fishers streets, indystar.com reports.

With the death of Harlej, Stanley Security wanted to support the Fishers PD with a contribution for a new canine officer. A presentation took place at the Fishers Police Department on Tuesday.

“Being headquartered in Fishers, Stanley Security has developed a close-knit relationship with the Fishers PD,” says Stanley Security CFO Robert Dro. “We are pleased to be offering the Fishers PD a donation toward a new canine officer to thank them for their unwavering dedication and service to our community.” 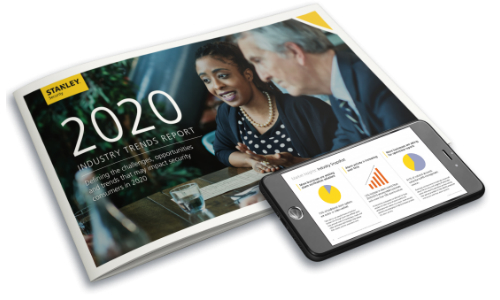 The systems integrator first established roots in Fishers in 2017. Since their arrival in Fishers, the company has collaborated with the Fishers PD in a number of projects including a donation of the K-9 “Macho” Stanley in 2018.

“Stanley Security has been a collaborative partner for us throughout the years,” says Fishers PD Chief Ed Gebhart. “Receiving this donation from them will help us create a more secure environment within the Fishers Community and we look forward to continuing our relationship with Stanley Security in the future.” 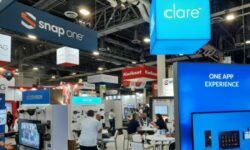