A study reveals which states have had the most and fewest fatalities from household fires this year, and identifies the main culprits. 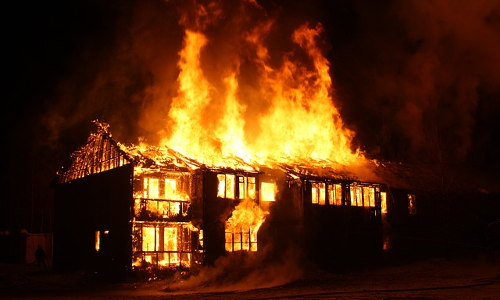 Now that Fall has arrived, thermostats will begin to be turned up and the amount of hearty meals being cooked will increase. With an increase in heat and fire comes an increase of fatalities.

In order to raise fire-safety awareness, website A Secure Life has released a report that reveals the states with the most fatal house fires, as well as those with the least.

It then calculated the number of fatalities caused by smoking, cooking and heating (the most common causes of home fires).

States with the most fatal home fires per capita in 2018 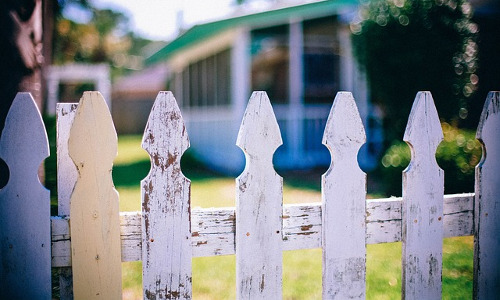 Related: These Are the 2018 Safest and Most Dangerous States in the U.S.

Other findings from the report include: 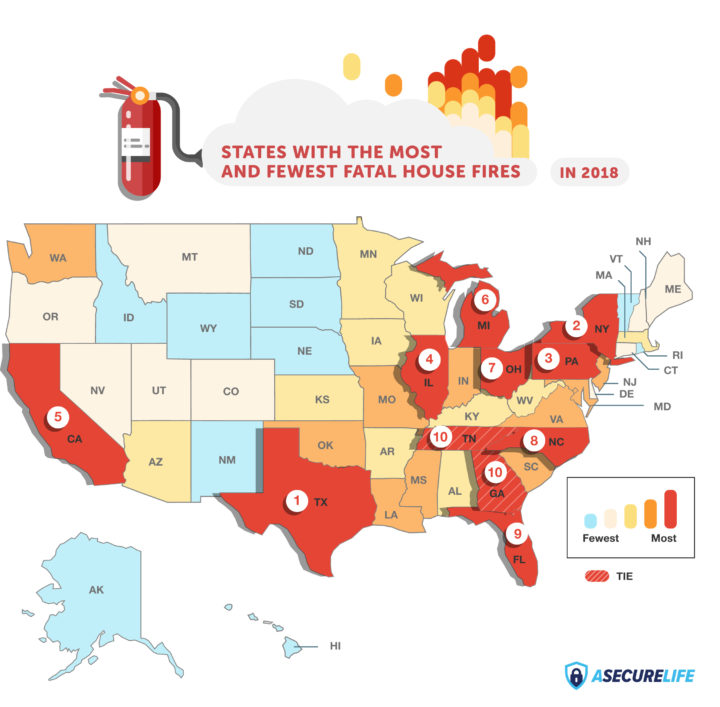