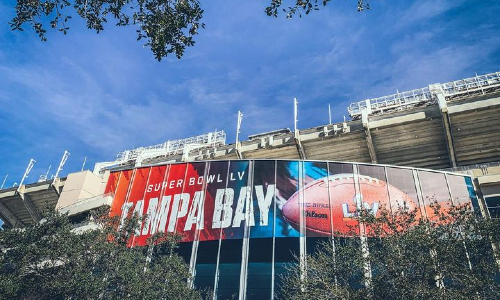 Officials said that Super Bowl 55 has not received any credible threats from terrorists or extremists, while emphasizing Raymond James Stadium and surrounding venues would be safe. (facebook.com/RJStadium)

TAMPA, Fla. — When Super Bowl 55 gets underway here on Sunday, some 22,000 fans will be in attendance at Raymond James Stadium to watch the Kansas City Chiefs and Tampa Bay Buccaneers battle for NFL supremacy. And while the venue will only be at a third of its capacity due to COVID-19 precautions, there will no less of a security presence.

The U.S. Department of Homeland Security (DHS) classifies the Super Bowl with a Special Event Assessment Rating Level 1 (SEAR-1) designation. SEAR ratings span from 1 to 5. Level 1 designations are assigned to events with national and international importance that require extensive federal interagency support, according to the DHS.

The DHS appoints a Federal Coordination Team for all SEAR-1 and select SEAR-2 events. For this year’s Super Bowl, more than 500 DHS staffers are assisting with security measures, joining NFL security personnel, the FBI, among other local and state law enforcement agencies. 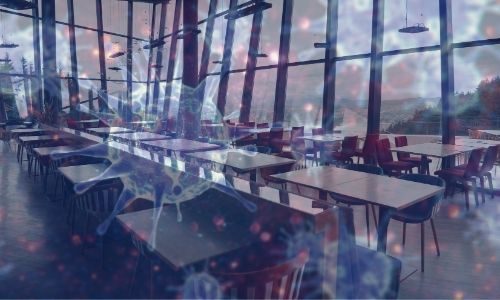 Related: Is It Possible to Detect COVID-19 in the Air?

Also on hand, the U.S. Border Patrol will conduct maritime and marina patrols along the coastline as part of enhanced border security operations to deter illicit activity ahead of the championship game.

All told, week-long Super Bowl 55 festivities — held under unprecedented threat conditions with a national domestic terrorism advisory in place following the U.S. Capitol siege on Jan. 6 and the coronavirus pandemic — will see security coordination from around 70 local, state and federal agencies.

Precautions for attendees to the game, including 7,500 vaccinated health care workers, will include digital ticketing and payments when they get to the stadium. Mandatory masks, sanitizer and social distancing will also be enforced. 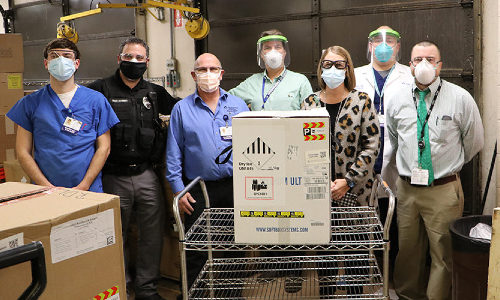 On Wednesday, representatives from the collection of law enforcement agencies held a press conference to discuss the coordinated security operations at this year’s game. Officials explained they have been planning the event’s security for more than a year.

“This is a nationwide 24/7, 365 job, but it’s especially true in an event like this,” DHS Acting Secretary David Pekoske said via wtsp.com.

There were “no specific adjustments” to operations due to the insurrection at the U.S Capitol; however, there is a greater emphasis on investigative and intelligence work with respect to domestic threats, Pekoske said.

During the press conference, officials said that Sunday’s Super Bowl 55 has not received any credible threats from terrorists or extremists, while emphasizing the game and surrounding venues would be safe.

“We’re constantly looking at threats that happen around the country,” Michael McPherson, chief of the Tampa FBI office, said via tampabay.com. “There are no credible threats to the Super Bowl, or any related activity, at this moment.”