Tariffs and the Security Industry: Here’s What You Need to Know & How to Prepare

Here is everything you need to know as the security and custom electronic industries brace for the impact of another potential round of Trump’s tariffs. 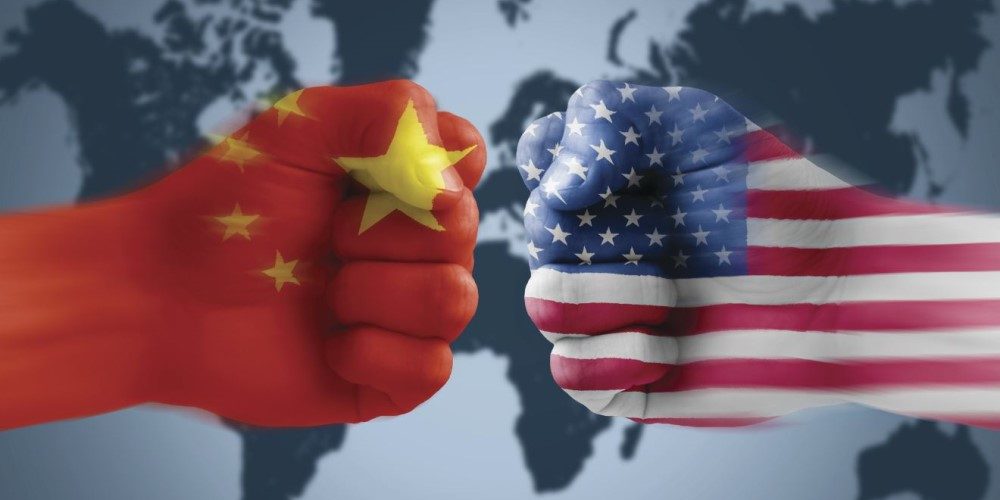 On Jan. 1, additional tariffs imposed by the Trump administration on Chinese products will rise to 25%.

FRAMINGHAM, Mass. —  It’s nervous time in the security and custom electronics (CE) industries. Just as installing security contractors, CE integrators and manufacturers find themselves basking in the strong economy and growing consumer awareness, increased tariffs proposed by President Trump against China could have a major dampening effect on everyone’s business.

Manufacturers who source products from China have already been hit by tariff increases ranging from 10% to 25%, but the looming tariff proposed for Jan. 1, 2019, is another knee-buckling 25% increase that would hit a much broader swath of Chinese-sourced products.

Vendors are actively exploring how to come up with potential solutions, ranging from negotiating with their contract factories to absorb some of the price increases, ramping up production through the end of 2018, moving factories outside China, and petitioning for exemptions with the United States government.

For dealers and integrators, the blow is not quite has hard as it is to manufacturers, but still could represent a significant portion of their profits. Some dealers report they are already seeing the surcharges from vendors but have yet to react to the inflation. 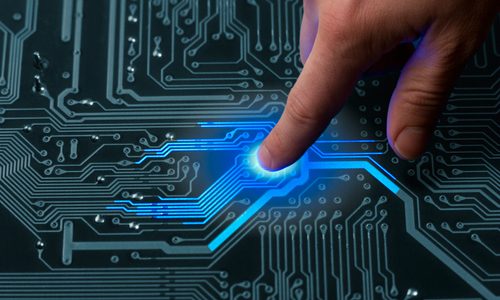 Dealers who are specifying projects for 2019 with 2018 prices could be in for an unpleasant surprise when they turn to buy the equipment after the New Year.

For those who do not watch their bottom lines as closely as possible, the tariffs likely represent at minimum a 1% loss in profit and very well could eat away as much as 12.5% of profit on a typical project. Still, all of this nervousness could be for naught.

The tariff situation is fluid. The Trump administration and its Chinese counterparts could simply be playing an international game of brinksmanship, waiting for the other side to cave in. A resolution is possible before the new tariff kicks in. It’s also possible the Jan. 1 tariffs kick in for only a few days and then are suspended.

However, failing to prepare and hoping the whole situation gets swept under the rug is probably not a viable option.

For those not familiar, over the summer the U.S. and China engaged in an excise duty tit-for-tat with escalating tariffs on various products.

Specifically, the third round of tariffs (referred to as List 3) affected $200 billion worth of China-sourced products at a 10% duty rate.

According to news reports, that tariff affects more than half of all products imported from China. Those same tariffs are set to increase to 25% on Jan. 1. Also, President Trump has threatened that another $267 billion list is imminent.

“There has been three tariff increases for products that we manufacture and sell, and we were hit by all three increases, unfortunately,” says Joe Roberts, executive vice president, products and marketing, at Nortek Security & Control (NSC), which owns its own primary factory in Shenzhen, China. “The amount is just too large to absorb completely. Our leadership team talks about this every week — without exception.”

Roberts explains NSC has reached out to industry associations for support to try to get a louder voice than just its business.

“We have also followed up with our government representative to look for waivers and exemptions on some of the products. Finally, we have looked at other sourcing options, or moving from where we source product to mitigate additional expense,” he explains.

So far, the U.S. economy has not winced. But the new planned tariff hikes are worrying some in the industry, along with investors as the U.S. stock market is taking some wild swings.

“I don’t understand why the President is trying to put cold water on the hot economy,” says Gary Shapiro, president and CEO of the Consumer Technology Association (CTA). “Ten percent hurts, but 25% makes companies reel.”

He admits, “What China has done has certainly not been fair. They have dumped product on the market, stolen intellectual property and other things while we just stood by. The President has stood up and he was right to do that, but raising tariffs is the wrong way to go.” 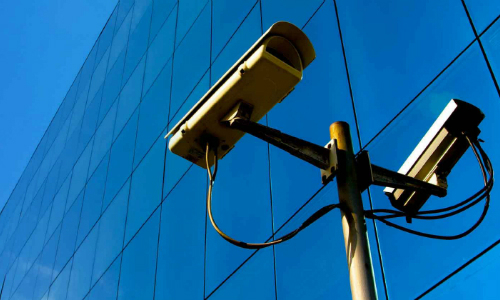 In September, the Security Industry Association (SIA) filed comments with the U.S. Trade Representative (USTR) to express concerns with the latest series of proposed tariffs.

Leading business groups have voiced a similar position, including the National Association of Manufacturers and the U.S. Chamber of Commerce.

SIA detailed member concerns about the potential for impact to numerous security wares that are widely imported, including video surveillance cameras, alarm products, access control components, and fire/life-safety gear such as smoke detectors.

In all, SIA requested USTR to remove 29 product categories from Section 301 of the U.S. Trade Act that are directly related to security products.

Furthermore, the additional unilateral tariffs do not adequately consider the global value chain for the development and manufacturing of security products and security systems integration, SIA wrote in its comments to USTR.

The impact would be amplified for security integrators, which may have little ability to absorb the cost of increased tariffs, alter supplier arrangements, or to pass additional costs on to consumers.

“The vast majority of these companies are small businesses that compete fiercely for business within their region,” SIA wrote. “Imposing significant cost increases of up to 25% on products they commonly use could force many of these small companies out of business, costing middle class jobs for security and fire alarm systems installers in the U.S.”

CEDIA is also watching the situation closely. “Many manufacturers in the CEDIA channel use parts from or manufacture products in China, and the current and potential tariffs will hit electronic products; those increases will be felt along the entire distribution chain,” says Tabatha O’Connor, global president and CEO of CEDIA. 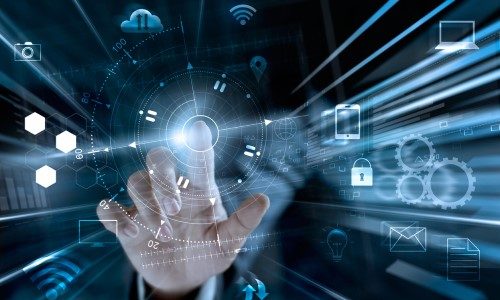 O’Connor recommends dealer and integration firms consider alerting customers to the potential for price increases due to tariffs.

“Because the sales cycle can be long for integrators, we also recommend they carefully review and perhaps rethink the expiration date of their quotes to help mitigate some of their exposure,” she advises. “There is no better time to be looking at your labor rates and ensure that your firm is being paid fairly and correctly for its skills and knowledge.”

As yet, there has been no exclusion request process set up for the next round of tariffs. CTA signed on to a broad coalition letter to the administration requesting and exemption process and currently, Sen. Pat Toomey (R-PA) is circulating a sign-on letter for senators to U.S. trade representative Robert Lighthizer calling for an exclusion process. Sen. Toomey is looking for a Democratic co-sponsor of the request.

CTA is encouraging its member companies to contact their senator requesting he or she sign the Toomey exemption letter.

Shapiro adds, “There is definitely reason to question the legality of what the President has done. Suing the government is a real consideration but we haven’t decided to do that. As far as we can find there is only one economist who supports these tariffs, and he just happens to work in the White House.”

Could it get even worse? Yes. “It is our belief that a List 4 has already been drawn up, and tariffs on another $267 billion will essentially hit all product shipped from China,” says Sage Chandler, vice president, international trade, CTA.

As manufacturers contend with a direct tariff hit of up to 25%, what can dealers and integrators do to lessen their exposure? In general, installing security contractors and CE integrators should be:

For its part, NSC, makers of noted brands such as 2GIG and many others, has already notified its dealers of the price increases.

“We gave them ample notice so they can adjust their bids, or possibly buy the product now at the current price,” says Roberts. “For us, the tariffs are a tough pill to swallow. We absorbed some of the increase because we couldn’t pass it all on to the dealers. But when you go up 25% we can’t absorb all of that. It’s difficult, but we have to pass some of that along to our dealers, who have to pass along those costs to their customers.”

Roberts suggests that dealers limit the amount of time their pricing is valid in order to reduce their exposure.

“So, rather than having a bid that is good for two months, make it only good for three to four weeks so they can make sure they source the products at the cost they expect to pay,” he says.