Olympic security has evolved quite a bit over the years. Here’s a peek at what it was like during the 2002 Salt Lake City Winter Games. 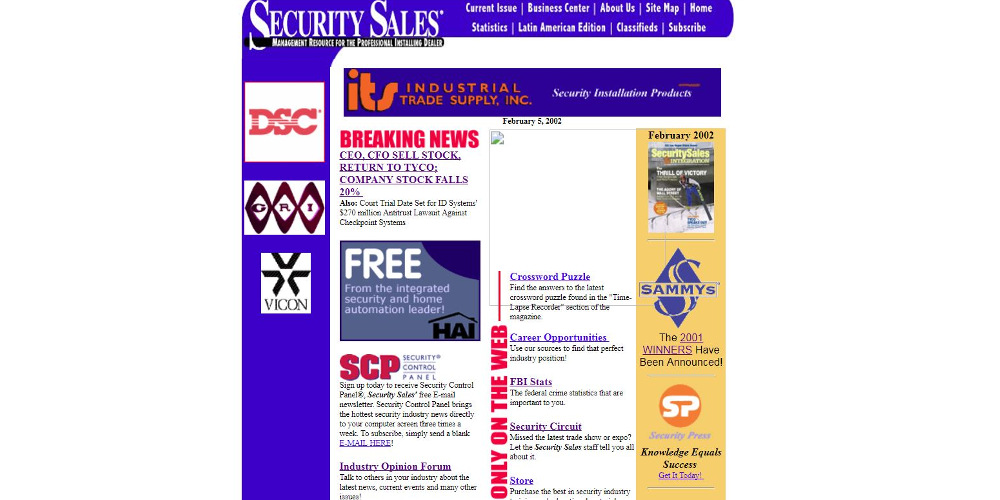 Welcome to another edition of SSI Throwback Thursday, where we take a look back at snapshots of securitysales.com from past years.

Today we are taking a glimpse of the website from February 2002. Compared to 1998’s version of the site, SSI online evolved quite a bit.

Much more information was added to the site as well as online-exclusive content. 2002 also saw the introduction of the Tech Talk column online, which was then formatted as a Q&A.

February’s cover story, “The Security of Champions,” took a look at security preparations for the 2002 Salt Lake City Winter Olympics in the wake of the 9/11 terrorist attacks.

Here’s an excerpt from the feature:

More than $300 million is being spent to safeguard the Salt Lake City Games — making it the most highly protected sporting event of all time. That figure would be even greater if not for the contributions of Boca Raton, Fla.-based Sensormatic Electronics Corp., Official Electronic Security Sponsor of the Olympics.

The company is supplying one thread of a multifaceted security tapestry that includes the efforts of Olympics officials, local law enforcement, other suppliers and contractors, and a host of state and federal agencies. The coordination of these organizations, the cold climate, the rugged terrain and the event’s transitory nature were some of the many hurdles that had to be cleared in order to keep the drama confined to the athletic competition.

At some of the venues, such as Utah Olympic Park, where the bobsledding, luge and ski jumping competition will be held, physical perimeter security like fencing is impractical. This makes electronic security and manpower even more critical.

To facilitate the observation capabilities of Olympic officials and security staff throughout the venues, Sensormatic installed hundreds of CCTV cameras. The surveillance systems are the centerpiece of its contributions.

You can read the rest of the feature and explore the 2002 version of securitysales.com by clicking here.

Do you remember surfing SSI online back in 2002? Let us know in the comments! 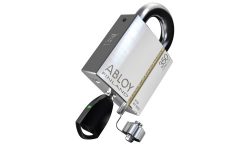