January’s most popular security news, features and events, including FLIR’s acquisition for $8 billion, theft by an alarm employee and more. 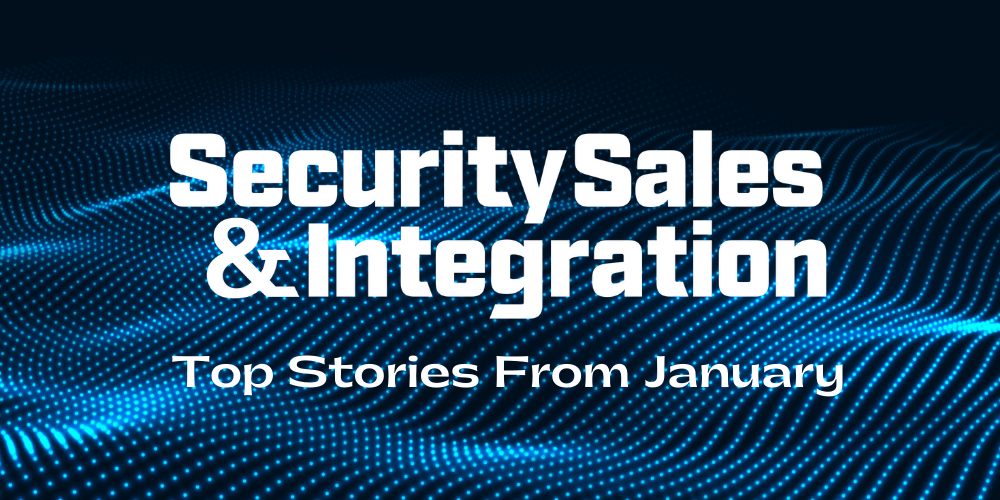 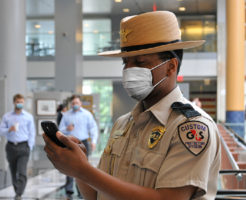 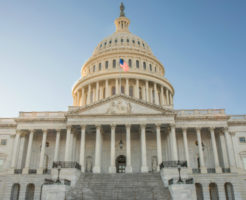 We have finally moved on from the hellscape that was the year 2020. However, there will be lingering effects. COVID-19 will not be forgotten soon thanks to the countless back-to-work protocols and solutions that have been implemented.

Another hot topic that has carried over from 2020 is Allied Universal’s deal to acquire G4S Plc for $5.1 billion. Allied had actually attempted to acquire the guarding company in November, but was rebuffed until it eventually sealed the deal in December.

The latest development in the deal involves state officials from Oregon and Illinois calling for increased scrutiny of the potential takeover. The deal also raised concerns among unions that a takeover could harm working conditions for hundreds of thousands of low-wage security guards worldwide.

Considering the amount of security guards this deal could impact, it’s no surprise that was by far the most popular story on SSI in January.

Another topical article that was popular was how facial recognition and video surveillance can potentially identify suspects involved with the attack on the U.S. Capitol.

That attack saw thousands of insurrectionist storm the government building and surrounding area, with many of the suspects causing damage or stealing government property.

Additional popular stories in January include yet another lawsuit against Vivint, the acquisition of FLIR Systems and more. You can view all these stories in the slideshow. 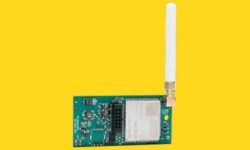