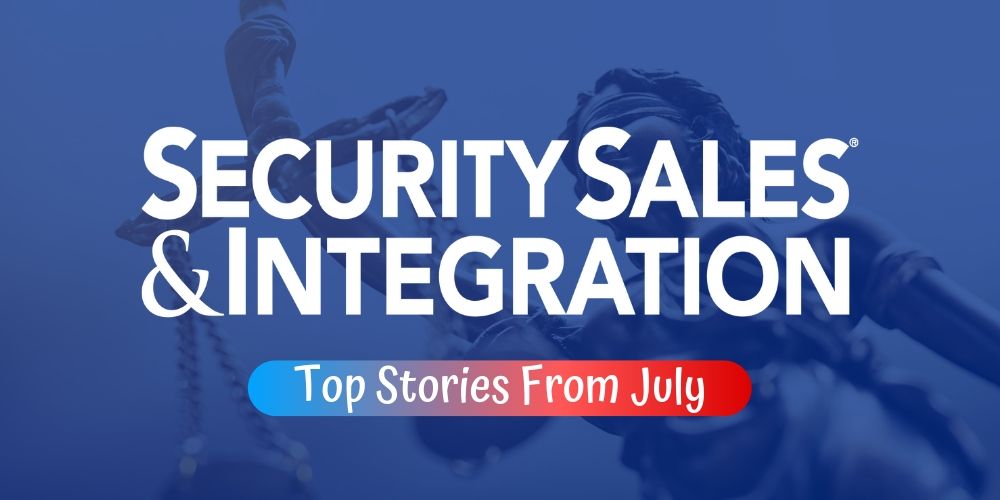 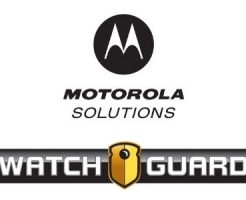 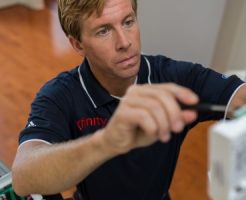 Sure enough, this month we have a similar story that received a lot of attention, though this time it had more to do with deceptive sales tactics.

ADT settled a deceptive sales practices lawsuit filed against NorthStar Alarm Services. The settlement came less than two months after ADT won a legal battle against Alder, whose sales representatives were accused by ADT of canvassing neighborhoods in search of homes with ADT yard signs. The salesmen would then claim to represent ADT and dupe the customers into signing contracts with Alder’s competing service.

Fortunately, SSI  readers were also interested in security companies doing business the right way, as profiles of both the winners and runners-up of SSI Installer and Installation of the Year awards proved to be popular.

In acquisition news, Motorola expanded its mission-critical ecosystem, adding to its video security solutions platform that includes solutions from Avigilon and Vigilant Solutions, with the purchase of Texas-based WatchGuard, a U.S. leader in mobile video solutions.

You can learn more about these stories and everything else that was popular in July by viewing the slideshow.