July’s most popular security news, features and events, including one of the year’s largest M&A deals, SnapAV’s rebrand to Snap One and more. 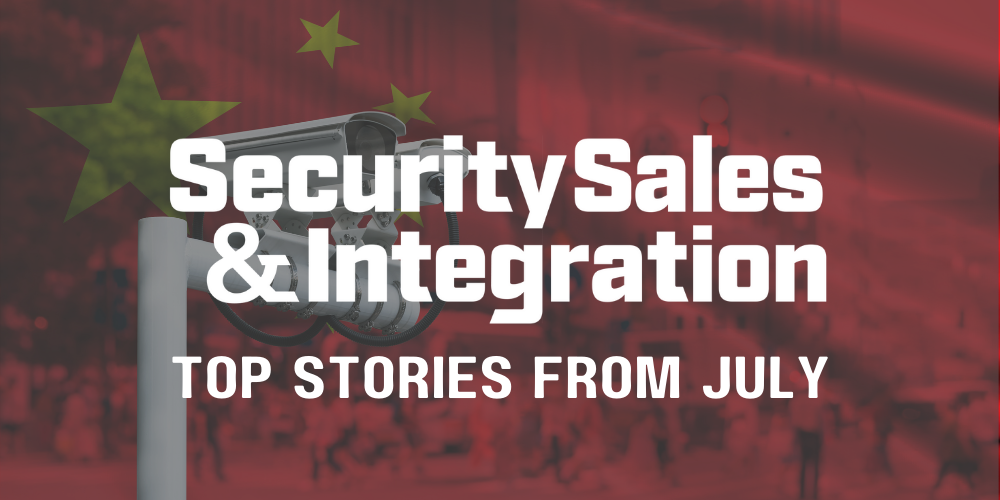 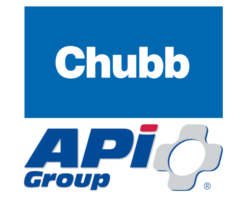 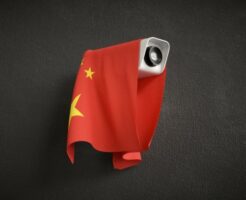 July was an exciting month for the security industry as it marked the return of in-person tradeshows and show a multi-billion dollar acquisition.

ISC West returned after pivoting to a virtual event last year due to COVID-19. Though attendance was a fraction of what it typically is, exhibitors noted that people that did show up were serious and ready to do business. Quality over quantity.

The month ended with a massive acquisition as Carrier finally sold its Chubb Fire & Security Business for a massive $3.1 billion. Carrier’s former parent company, United Technologies Corp., had originally shopped the business back in 2018.

Another acquisition saw Motorola Solutions purchase Cloud-based mobile access control provider Openpath. The deal is the latest in a series of transactions that Motorola Solutions has completed since acquiring Avigilon in 2018. The company has continued to expand its portfolio with deals for WatchGuard, IndigoVision and Pelco.

Chinese video surveillance manufacturers were also in the spotlight again. First, a report revealed that the U.S. military purchased banned equipment, in some cases via rebranded Hikvision and Dahua equipment.

Secondly, it was revealed that Hikvision had withdrawn his membership from the Security Industry Association (SIA). That news came a month after SIA terminated the membership of Dahua.

Additional popular stories in July include DMP’s latest innovations, Brinks Home’s newest exec and more. You can view all these stories in the slideshow. 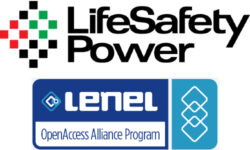