March’s most popular security news, features and events, including Vivint’s lawsuit against ADT, Hikvision and Dahua being deemed security threats, and more. 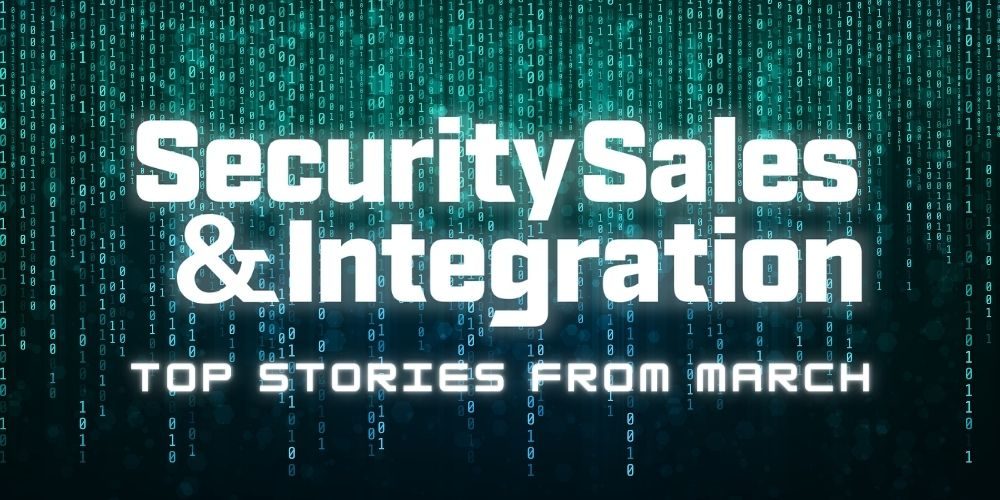 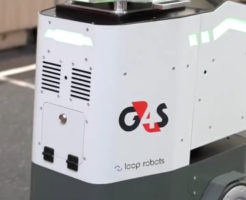 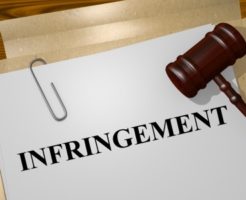 After nearly a year of COVID-dominated headlines, March continues February’s trend of the most popular stories consisting of M&A and industry hot topics (unrelated to the pandemic).

The month’s most popular story is one that has been unraveling over the course of the last 6 months. On Oct. 9 of last year, Allied Universal expressed interest in acquiring rival G4S. Later that month, G4S would reject an offer of $4.3 billion, saying it “significantly undervalues G4S and its prospects.”

Allied would end up getting into a bidding war with Canada-based GardaWorld. After a few more offers and further examination, Allied’s takeover bid was finally approved in mid-March for $5.28 billion.

Another story that has been brewing for a while is the increased scrutiny of China-based technology companies. In August 2019, an interim rule that prohibited federal agencies from purchasing or obtaining telecommunications and video surveillance equipment from a list of Chinese companies went into effect.

In legal news, ADT found itself being sued by Vivint over patent infringements. This isn’t the first time these two companies have come to legal blows. ADT has sued Vivint multiple times for deceptive business practices, including one instance that cost Vivint $10 million.

Additional popular stories in March include more M&A activity, Verkada’s cyber attack, security system purchasing trends and more. You can view all these stories in the slideshow.

Salto and Livly to Deliver Locking Solutions for Multifamily Housing 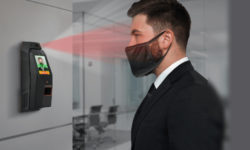