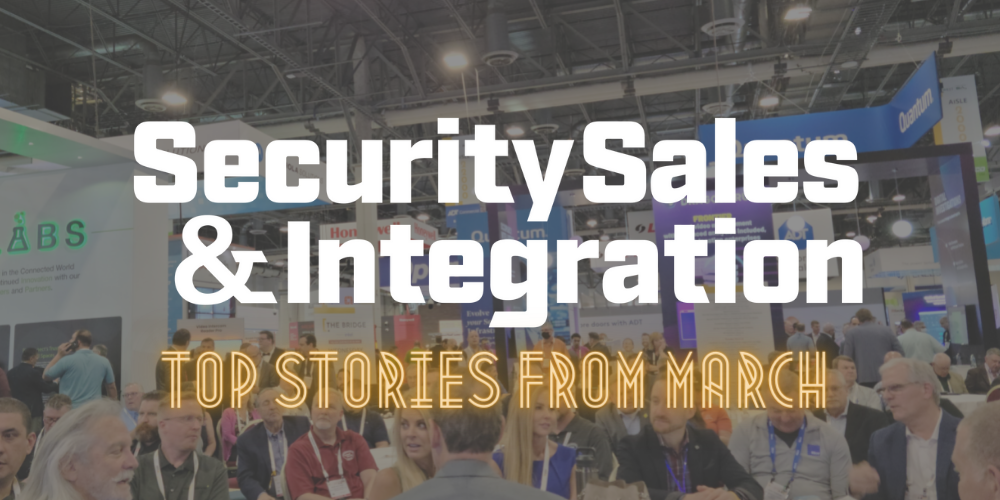 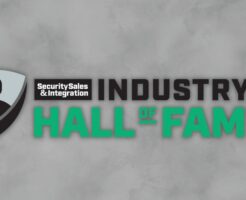 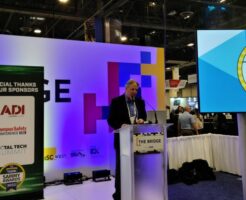 March is a very busy time for the security industry in general. Much of that busyness centers around the ISC West trade show. Also taking place during the show is SSI‘s SAMMY and MVP Awards and the SSI Industry Hall of Fame induction ceremony.

Web readers were excited for all of the above as they make up a majority of this month’s most read stories. Pretty impressive considering they’ve only been published for a week or less.

After having its in-person show canceled in 2020 and moving its 2021 edition to July, ISC West made its return to Las Vegas during its traditional Spring timeframe.

Judging by the enthusiasm of both attendees and exhibitors, the show was a success and marked a return to some semblance of normalcy.

SSI‘s SAMMY Awards and HoF induction, which is traditionally held in a ballroom on the eve of the show’s exhibition opening, took place on the Bridge Stage, a new area in the center of the show floor. The combination of full capacity seating and the open design of the stage resulted in a rousing atmosphere.

In non-show-related news, Motorola continued to build its Video Security & Access Control division with the acquisition of Ava Security, a global provider of Cloud-native video security and analytics.

Vivint agreed to pay Arizona $400,000 after the Attorney General’s Office alleged that Vivint, primarily through its door-to-door salespeople, made false representations to induce Arizona consumers to enter into contracts. This is the first major fine for Vivint since it had to pay the FTC $20 million for misusing consumer credit reports last year.

Additional popular stories in March include coverage of DMP’s executive roundtable for dealer partners, Johnson Controls’ commercial IQ Panel and more. You can view all these stories in the slideshow.