November’s most popular security news, features and events, including what ADT’s partnership with Google means for its affiliation with Alarm.com, Ring’s doorbell recall and more. 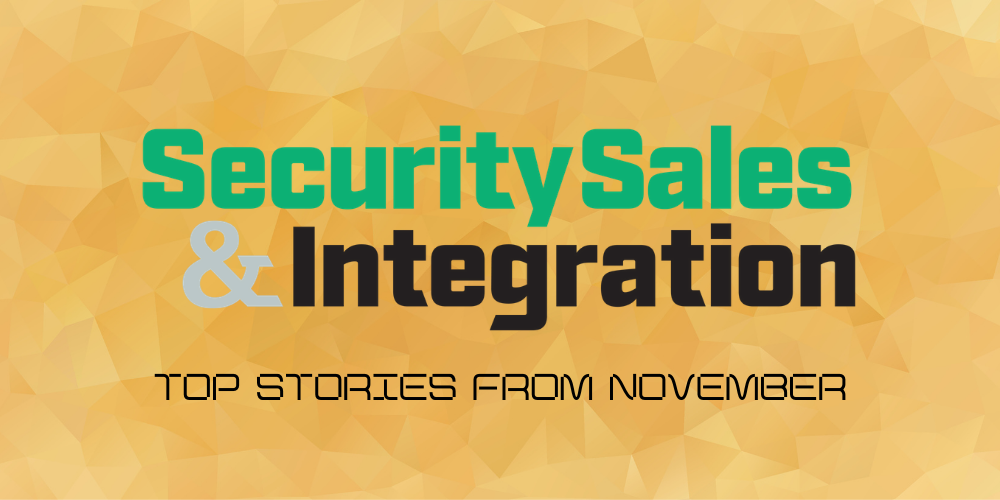 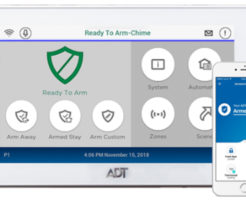 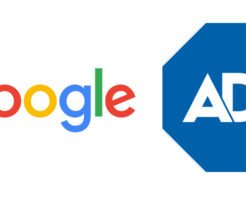 ADT once again finds itself the at the center of attention in SSI‘s most popular stores. This past month it was mainly due to its forthcoming collaboration with Google.

Announced back in August, the two companies revealed they were entering into a long-term partnership to “create the next generation of smart home security offerings.” Google also foot $450 million for a 6.6% stake in Big Blue.

Among the many questions the announcement brought forth was what would become of Alarm.com’s tight affiliation with ADT? The Alarm.com platform powers ADT Command, the alarm and automation panel, along with ADT Control, the corresponding app, which were formally unveiled at CES 2019.

Lucky for those that were curious (which turned out to be many), Alarm.com President and CEO Steve Trundle shed some light on the company’s future relationship with ADT during a third-quarter earnings call with investors.

Speaking of Q3 calls, ADT revealed more details about the Google partnership during the company’s call at the beginning of the month, including a product release timeframe.

Overall, November’s top stories leaned toward the home automation side, with news about Vivint and Ring, as well as SSI‘s Home Automation Deep Dive, really striking a chord with readers.

You can read these stories and everything else that was popular in November by viewing the slideshow.